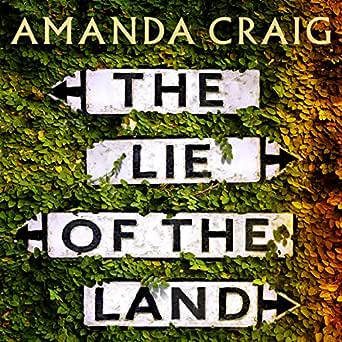 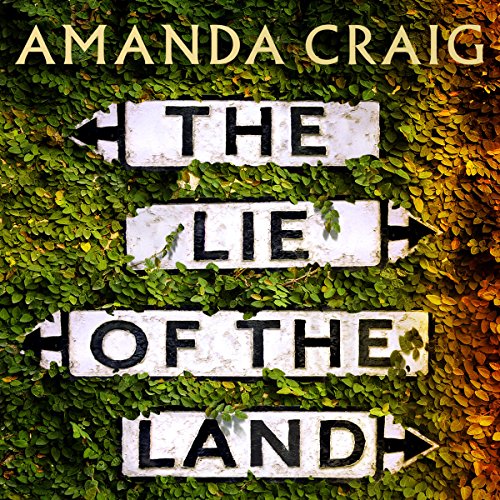 The Lie of the Land

Amethyst
5.0 out of 5 stars Great read
5 October 2019
Format: Kindle EditionVerified Purchase
Read this for Bookclub and all agreed it was a great read. More enjoyable for me as I come from Devon.
Read more
Helpful
Comment Report abuse
See all 1 customer reviews
Write a customer review
Get FREE delivery with Amazon Prime
Prime members enjoy FREE Delivery and exclusive access to movies, TV shows, music, Kindle e-books, Twitch Prime, and more.
> Get Started
Back to top
Get to Know Us
Make Money with Us
Let Us Help You
And don't forget:
© 1996-2020, Amazon.com, Inc. or its affiliates