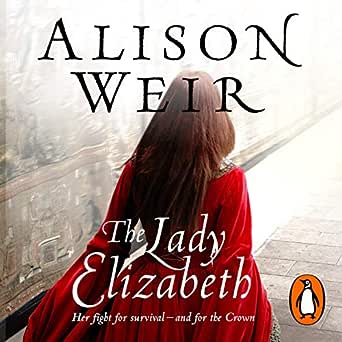 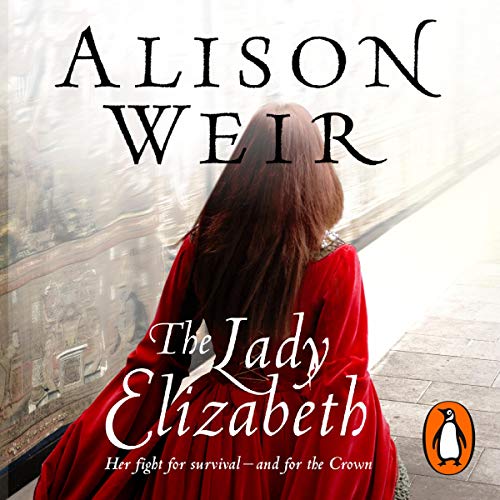 Kath Andrews
4.0 out of 5 stars well researched summary
6 December 2014
Format: Kindle EditionVerified Purchase
very well researched and it answered a lot of questions I had re Elizabeth & Dudley however be sure you realise it is not a fictional novel but a well written summary of documented facts
Read more
Helpful
Comment Report abuse

Jacquelyn
3.0 out of 5 stars magic combination
13 January 2019
Format: Kindle Edition
Another great example of Weir's ability to combine historical evidence & the imagination of the big 'what if..?' questions.
Read more
Helpful
Comment Report abuse
See all 3 customer reviews
Write a customer review
Get FREE delivery with Amazon Prime
Prime members enjoy FREE Delivery and exclusive access to movies, TV shows, music, Kindle e-books, Twitch Prime, and more.
> Get Started
Back to top
Get to Know Us
Make Money with Us
Let Us Help You
And don't forget:
© 1996-2020, Amazon.com, Inc. or its affiliates