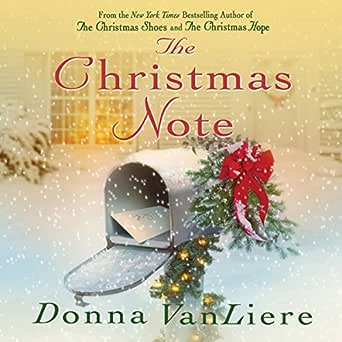 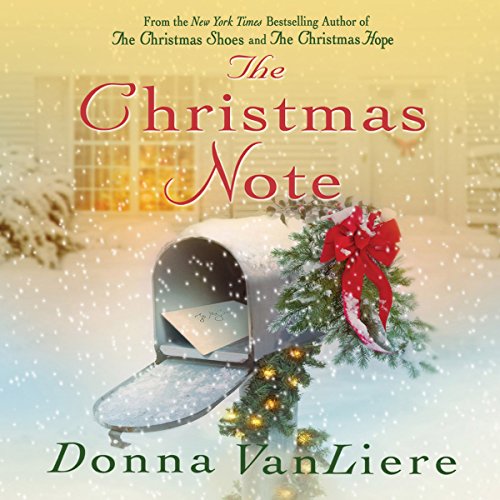 4.8 out of 5 stars
4.8 out of 5
144 global ratings
How are ratings calculated?
To calculate the overall star rating and percentage breakdown by star, we don’t use a simple average. Instead, our system considers things like how recent a review is and if the reviewer bought the item on Amazon. It also analyses reviews to verify trustworthiness.

BexB
4.0 out of 5 stars A little bit of Christmas Magic
Reviewed in the United Kingdom on 21 December 2011
Verified Purchase
These books aren't on sales in the UK shops (not that I have seen anyway). The first time I came across a Donna van Liere book was on a visit to the USA a few years ago in December; we were at a little village in New Jersey with my American family and browsing in a Christmas shop when I saw a pile of these little books on a table and I just had to have them - they looked so welcoming and delicious. I read the first three while in NYC over the next 2 days and I have read them several times since. I ordered this latest book online and read it this weekend and it still had the exact same magic of all the others.

Gretchen has moved to Grandon (the setting of all her books) with her two small children to be closer to her Mum. While unpacking she meets the very odd and reclusive Melissa, her new next-door-neighbour, who is determined to be unwelcoming and succeeds. Melissa had a horrible childhood with a drunk, uncaring mother and when she finds out that her mother has died, Melissa doesn't feel anything except relief and rebuffs Gretchens offer of help to clean out her mothers appartment. Once she gives in though, she finds a half fisnished note from her mother to herself that opens up a whole new world to her...

These books wouldn't be for everyone, I accept that. They are very sweet and some may find them too sweet. I just adore them though; they are full of hope and kindness and salvation and magic and they have the most gorgeous covers ever. I have loved every one of Donna van Liere's Christmas books and reading this latest one has made me want to go back to my shelf and read the others all over again.

Verdict: If you are feeling bah humbug at Christmas, these books cannot fail to cheer you up. Just lovely.
Read more
2 people found this helpful
Report abuse

AA Hyde
5.0 out of 5 stars Definitely read this
Reviewed in the United Kingdom on 23 January 2017
Verified Purchase
I love this book, I love the story - anything family orientated like this really hits home for me.
Read more
Report abuse

Purple
5.0 out of 5 stars Five Stars
Reviewed in Canada on 18 January 2015
Verified Purchase
I love her stories
Read more
Report abuse
See all reviews
Back to top
Get to Know Us
Make Money with Us
Let Us Help You
And don't forget:
© 1996-2021, Amazon.com, Inc. or its affiliates