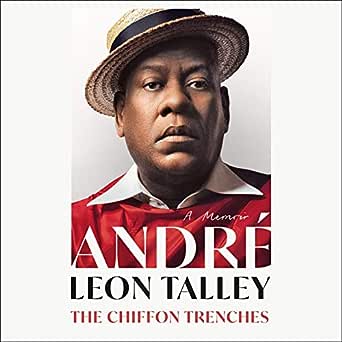 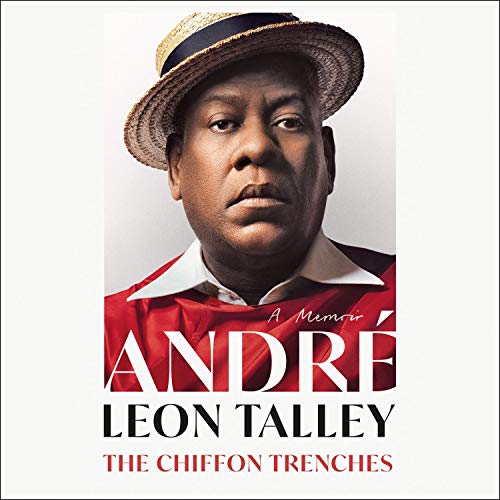 Janelle Tobin
5.0 out of 5 stars Absolutely fascinating read!
Reviewed in Australia on 17 June 2020
Verified Purchase
I loved reading this book. So well written and engrossing, especially if you have a love for fashion. I would highly recommend this book, what an amazing life Andre has had so far!
Read more
Helpful
Comment Report abuse
See all reviews from Australia

prisrob
5.0 out of 5 stars My Soul Looks Back and Wonders How I Got Over
Reviewed in the United States on 20 May 2020
Verified Purchase
Leon Talley has garnered a lot of PR because of his comments about Anna Wintour. She is a large part of his story, but in reality this book is about a black man’s life and rise in the field of fashion. Racism was always with him, words spoken behind his back, but Tally had talent, and his experience and knowledge of fashion gave him entry into the lives of the rich and famous.

Talley lived with his grandmother and great grandmother in Durham, NC. His parents left them there while they went back to DC to find jobs and move on with life. His parents visited often, but there was no real connection. He knew his mother loved him, but did not like him. His father showered him with expensive presents. It was his grandmothers who gave him love, good homemade food everyday and religion. Life revolves around the church. Leon developed a taste of fashion as a young boy, reading all the books and magazines in the library. He had a fascination with the rich, and in particular Jackie Kennedy. The black community loved Jack Kennedy as President and followed Jackie Kennedy’s fashion. Her flair for the French grew with Leon, and he studied French in college . He received a scholarship for graduate studies at Brown. Here he met the kind of people he admired, those with style and money. Through these people he became an intern with Diana Vreeland, and then moved up through the fashion world.

The two most important people in Leon’s life beside his family are Anna Wintour and Karl Lagerfeld. Both of these people larger than life, accepted Leon into their lives and inexplicitly rejected him. These hurts will probably never heal, and they have left Leon Tally a wounded man. Was it is weight, his looks, his blackness or had he just outlasted his usefulness? Hurtful and so unnecessary according to Leon, just speak to him and tell the truth. His life with the high and mighty, the pinnacle of his career, is of interest. But it was his climb up, using his talents that pushed him to the forefront.