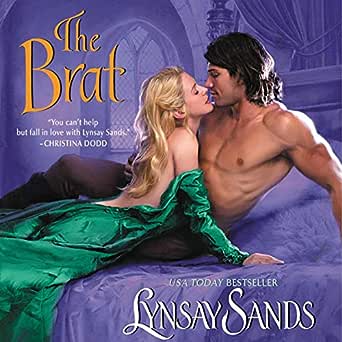 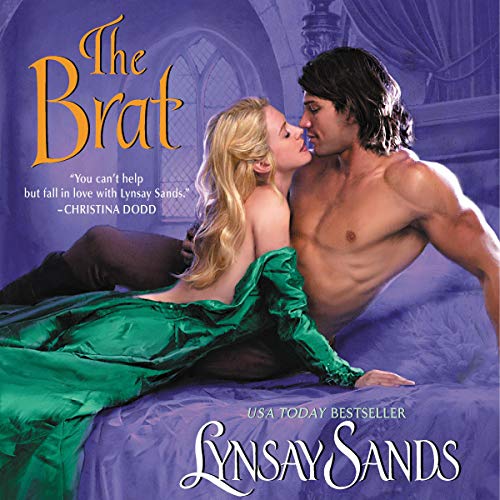 Murie is the brattish god-daughter of the king. He needs to marry her off. Balan is a nobleman whose lands have been devastated by the plague. He needs a bride with a good dowry to restore his people's prosperity.

The two leads have a sweet romance but I had serious déjà vue. The sunny heroine growing close to her surly spouse was the same couple from every Lynsay Sands book. But there is a great depiction of daily medieval life and endearing side characters, including Balan's little sister. Look out for a truly hilarious bedroom scene at the start as Balan tries to dispose of a body while being amorous.