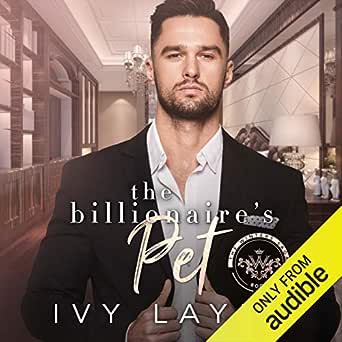 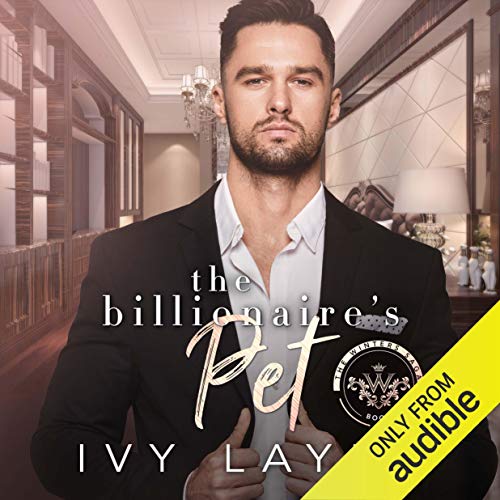 4.5 out of 5 stars
4.5 out of 5
248 global ratings
How are ratings calculated?
To calculate the overall star rating and percentage breakdown by star, we don’t use a simple average. Instead, our system considers things like how recent a review is and if the reviewer bought the item on Amazon. It also analyses reviews to verify trustworthiness.

Jo
5.0 out of 5 stars Too HOT to handle
Reviewed in Australia on 11 September 2016
Verified Purchase
OMG this book rocks!! I love this series - Jacob and Abigail are hot, sexy and did I mention HOT.

Nicca
5.0 out of 5 stars Excellent read
Reviewed in Australia on 24 August 2016
I loved Abigail and Jacob's story. They've been attracted to each other for so long and found an excuse to give into what they wanted. Though I was very surprised when Jacob demanded Abigail to be his pet... from previous books I had a different impression of Jacob's personality which shines through again as the story develops. The book also included characters from previous books which I really enjoyed. It's an excellent read.
Read more
Helpful
Report abuse
See all reviews

Kindle Customer
5.0 out of 5 stars The Billionaire's Pet
Reviewed in the United Kingdom on 9 May 2017
Verified Purchase
This is a 5 book series called 'Scandals of the Bad Boy Billionaires', 1 & 2 were novellas and everything happened so quickly you reach the end and think oh! I enjoyed them but prefer a bit more. This book was a bit more, at 300 pages it had time to develop a really good storyline, Abigail was running from her late husband's father, who wanted to give her as a sweetener for a 'business deal', Jacob's a billionaire love & leave em guy, he had met her at a few parties with her husband, they'd both felt the spark. Now she runs to him for help, how this pans out is good reading, very good, I loved it, try it you won't be sorry
Sue P
Read more
Report abuse

Teri
5.0 out of 5 stars Brill
Reviewed in the United Kingdom on 28 September 2019
Verified Purchase
I so couldn't put this book down. Wasn't took keen at first at the 'let's nonsense but kept going and glad I did. Loved Abigail and Jacob and you still get the other family from other books popping in. Cannot wait to start Vance's book and the end had me laughing!
Read more
Report abuse

Kindle Customer
5.0 out of 5 stars 5/5
Reviewed in the United Kingdom on 30 September 2019
Verified Purchase
This is a great series to read, and I can't seem to stop reading each book get better and better you begin to feel as if your part of it all
Read more
Report abuse

Kindle Customer
5.0 out of 5 stars Great read
Reviewed in the United Kingdom on 14 February 2019
Verified Purchase
I really enjoyed this book. Characters are so likable and the story is brilliant.
You can't put the book down.
I would recommend this book.
Read more
Report abuse

ROSE
5.0 out of 5 stars Loved reading this book
Reviewed in the United Kingdom on 6 December 2018
Verified Purchase
A fantastic read, enjoyed the mystery also, in this book you have all the emotions and would make a great film.
Read more
Report abuse
See all reviews
Back to top
Get to Know Us
Make Money with Us
Let Us Help You
And don't forget:
© 1996-2021, Amazon.com, Inc. or its affiliates