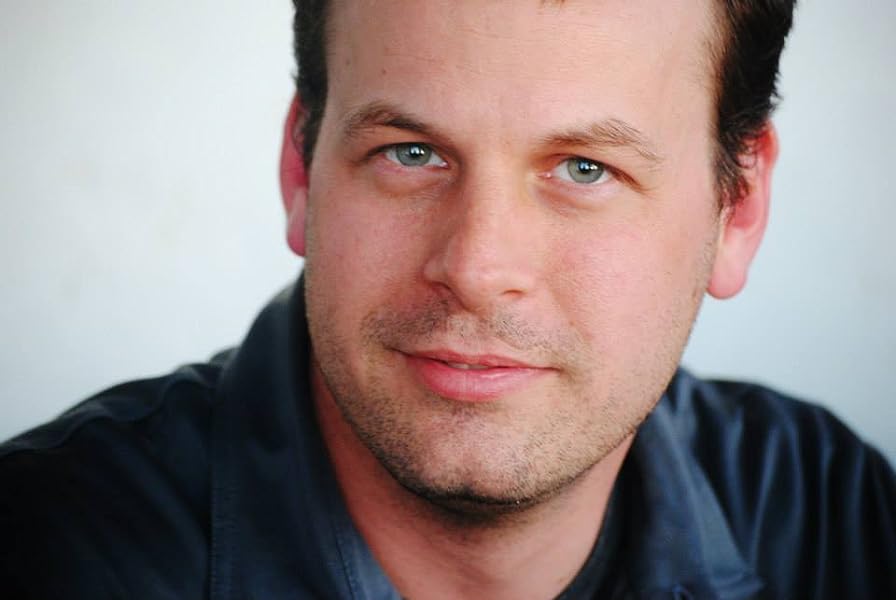 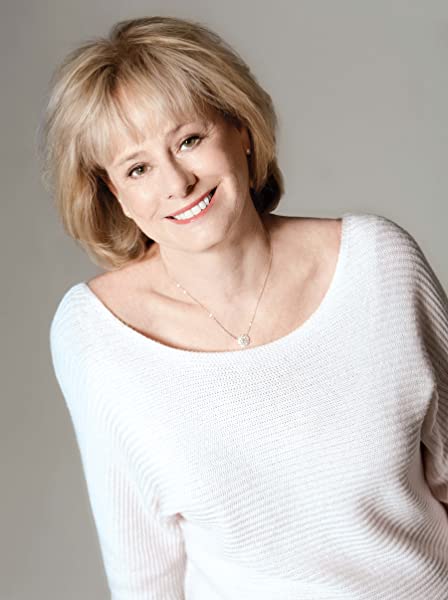 Page 1 of 1 Start overPage 1 of 1
Previous page
Next page
Start reading Terminal: (Virals 5) (Virals series) on your Kindle in under a minute.

Praise for the VIRALS series
"If you like the TV show Bones (I do) or Maximum Ride, you'll love Virals." James Patterson
"Kathy Reichs gets it dead right with sharp writing and a plot that throws real teens into a deadly adult world." Anthony Horowitz, "New York Times"bestselling author of the Alex Rider series
"Enormously inventive and entertaining." "Los Angeles Times"review of"Virals
"* "Reichs taps into the angst of teens . . . and wraps it all in an entertaining yarn of history, pirates and modern technology." "Kirkus Reviews," starred review of"Seizure"
"Great young adult series...will certainly appeal to a wide range of ages." Examiner.com on"Code"
"A twist at the end offers a new plot thread beggin to be expanded. Fans will eagerly await the next installment." "Booklist"on"Exposure""

Kathy Reichs, like her iconic character Dr. Temperance Brennan, is a board-certified forensic anthropologist, and creator of the Fox television hit"Bones," now in its tenth season. Reichs has written seventeen books in the Temperance Brennan series, all"New York Times"bestsellers, including #1."Terminal"isher fifth novel for young readers.
Brendan Reichswas born and raised in Charlotte, North Carolina. He graduated from Wake Forest University in 2000 and The George Washington University School of Law in 2006. After three long years working as a litigation attorney, he abandoned the trade to co-write the Virals series. He lives in Charlotte with his wife, Emily, daughter, Alice, and son, Henry. He plans to keep writing novels until they drag him from his desk.
Visit www.viralstheseries.com."

4.7 out of 5 stars
4.7 out of 5
451 global ratings
How are ratings calculated?
To calculate the overall star rating and percentage breakdown by star, we don’t use a simple average. Instead, our system considers things like how recent a review is and if the reviewer bought the item on Amazon. It also analyses reviews to verify trustworthiness.

amanda stoward
1.0 out of 5 stars Subpar
Reviewed in Australia on 31 January 2020
Verified Purchase
I love all the authors books till this one. She is thoughtless leads them into trap after trap doesn’t trust her team or share information. No team work no leadership just yelling. Doesn’t sort out her home life and tell her real feelings. Doesn’t stop lying. Doesn’t treat other girls nicely. Not a good book for young teens.
Read more
Helpful
Report abuse

Penelope Mcfarlane
5.0 out of 5 stars Fast Paced
Reviewed in Australia on 17 May 2015
Verified Purchase
An excellent novel in the Virals series. A secret government agency is after the pack but that's not the worst of their troubles. A second group has been infected with a different strain and they're stronger in every way. What's the problem? They want to get rid of any competition - permanently.
Read more
Helpful
Report abuse

carmel mckenzie
4.0 out of 5 stars Good story
Reviewed in Australia on 4 February 2018
Verified Purchase
A good ending for their powers. I honestly thought Tor would end up with Chance. Please keep writing books like these
Read more
Helpful
Report abuse

Amazon Customer
5.0 out of 5 stars They Have Done It Again
Reviewed in Australia on 23 April 2015
Verified Purchase
As always Kathy and Brendan Reichs present a story full of twists and turns. I especially liked the ending. I can't wait for the next book to come out to find out how the story continues.
Read more
Helpful
Report abuse

Manxcat
5.0 out of 5 stars WOW the best so far
Reviewed in the United Kingdom on 3 April 2015
Verified Purchase
Loved this book all the others in the series were great but this was just fantastic. Had all the favourite character in and some that I don't like so much- the baddies of course. Tory finally makes a choice boy not telling who thought u have to read the book. If u enjoy kathy reich books then u have to read this series I love bones but this is so much more amazing. Ful of twists and plots that caught me every time. And the ending you have to read this book to find out what happens. Can't wait for next in the series. Have heard rumours this is the last PLEASE NO!!! So much more story to tell and I'm hooked. This is a must read what every your age for teens and adults. Will be wake not so patiently for the next hopefully in the series
Read more
4 people found this helpful
Report abuse

lucy
4.0 out of 5 stars Terminal
Reviewed in the United Kingdom on 5 April 2015
Verified Purchase
MAY CONTAIN SPOILERS
I have read all the other books in this series, and i was under the impression this would be the last book. It seems to have been left open for the possibility of more. I hope this is the case as i enjoy these books more than i expected. I would like to read more about chance in other books. I would also like tory to reconsider her choice she made at the end of the book... i would have preferred her to end up with the other...

llupsa
5.0 out of 5 stars What, No More Virals!
Reviewed in the United Kingdom on 10 May 2015
Verified Purchase
A fitting theme for the end game to the Virals. Loved the storyline, consistent with the Virals concept - fast pace, twist and turns, with souls laid bare and at times vulnerable. The outcome is what was to be expected (unless KR has another Ace up her sleeve! - Never say Never). Tori and her "Pack" comes of age with issues resolved expertly and with a good climax. Really hope it could have continued but have thoroughly enjoyed the Packs journey and adventures. More KR!?
Read more
Report abuse

M Baker
5.0 out of 5 stars Adrenaline infused
Reviewed in the United Kingdom on 18 April 2015
Verified Purchase
In this last instalment of the Virals books the pace was set from the end of the previous novel and it plunges straight in to leave you no time to catch your breath.
I originally bought them for my teenage daughter as a fan of Kathy Reich's books, I have begin swept up in the life of these teenagers and can recommend them for the parents too!
I'm sure one more story can be squeezed out......?

LCF
5.0 out of 5 stars Masters of storytelling!
Reviewed in the United Kingdom on 28 March 2015
Verified Purchase
What an emotional rollercoaster! The book is the last in the series and was full of the heart stopping adventure of the last four. The authors really are masters of storytelling, and I laughed, cried, cringed and gasped in equal measure - and stayed up most of the night finishing it. Semi-spoilers: the book neatly wrapped up a lot of questions, but threw in a hell of a shocker at the end. I'm really hoping for a sixth book at some point, or at least a short story!
Read more
3 people found this helpful
Report abuse
See all reviews
Get FREE delivery with Amazon Prime
Prime members enjoy FREE Delivery and exclusive access to movies, TV shows, music, Kindle e-books, Twitch Prime, and more.
> Get Started
Back to top
Get to Know Us
Make Money with Us
Let Us Help You
And don't forget:
© 1996-2020, Amazon.com, Inc. or its affiliates