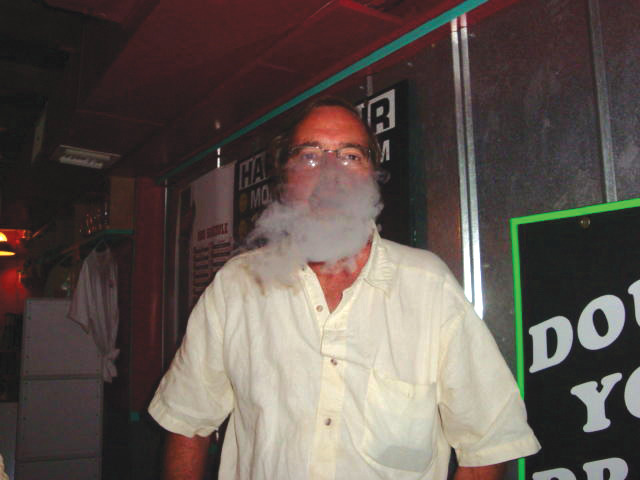 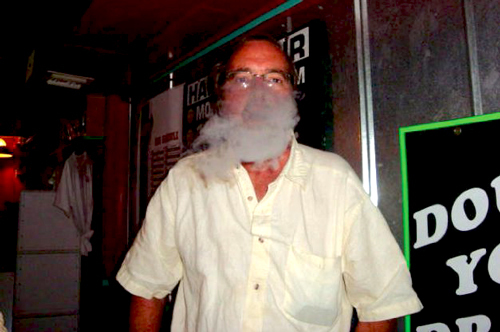 Billionaire John Farrington is obsessed with the idea of offending God to the point that God would want to confront him in person. Farrington has abducted priests and nuns to commit sexual atrocities with the most grievously genetically deformed people he can find. People that he's also abducted and kept in such a high state of sexual intensity, with a drug his company produces, that they are just ravenous for physical contact. The abductees, with basically no self control, commit some of the most depraved sex acts, over, and over again. Westmore and Bryant, a photographer and journalist, are given the rare opportunity to interview the reclusive Farrington and see inside his mansion and operation. Only to find the horrors within, and who have become pawns in the mysteries they find behind every door. Farmington's plan may work, and to make sure he's successful, he will do whatever it takes to have the deity of man face him.

This is the first collaboration between Edward Lee and Wrath James White. In "Teratologist" these authors take you on paths that are erotically charged one minute and disgustingly depraved the next. With characters that will disgust and delight, this is truly a story of how power corrupts, and how man can be put to the spiritual and physical test of his will. You will keep the pages turning until you discover what is around the next bend in this fast-paced, erotic, gore-filled thriller. This is for mature audiences only. If you're a fan of Edware Lee's THE BIGHEAD, CREEKERS, and GOON, then TERATOLOGIST is the novel for you!

Mrs B
5.0 out of 5 stars best so far just disappointjng ending in my eyes
Reviewed in the United Kingdom on 4 August 2015
Verified Purchase
Being a fan mr wrath james white i do feel this collabration worked massively in hiS favour and one of best book yet! Trying not give to much details away two pals (reporter and photographer) finds themselves unraveling the evil, erotic and utterly disgusting workings of a billionare. They was there find out how he shot to fame instead findthemselves umongst the madness of man challanging god to reppear. Youll nothing but erotica,shock,horror and some sex thatll turn your stomach.. i have one niggle!! Sorry mr wrath white but i do feel the ending some could be improved instead using basic elemental wipe out as made feel of anti climax though others will disagree.other then this was amazing and best so far!
Read more
Report abuse

Derek nickels
3.0 out of 5 stars Well its certainly gory
Reviewed in the United States on 28 October 2020
Verified Purchase
I must say that I read a great deal, and leave lots of reviews, I like to read books and always look for the good in what im reading, this book was gory and into the macabre, but it seems like maybe the writer is trying far to hard to gross the reader out, the story line is sacrificed on this account but, a fair read if your into the putrid and gory!
Read more

Matthew Lawson
5.0 out of 5 stars Edward Lee is one of my favorite authors.
Reviewed in the United States on 21 January 2020
Verified Purchase
this book is extreme to the max. if you are easily offended or disgusted this is not for you but if you like you're horror raw and unflinching then give this book a try you won't be disapponinted. The Story is About Two Newspaper Reporters Getting The Scoop Of A Life Time To Interview A Recluse Billionaire At His Estate. But The Billionaire Has A Very Disturbing Collection In His Basement And A Sinister Agenda In Mind. He Wants To Prove The Existence Of God. So He Has Turned His Estate Into A Unholy Blasphemous Place So God Will Have To Come Down And Confront Him. I Dont Want To Spoil The Ending. So I will End This Review with Bravo Mr. Lee
Read more
Report abuse

Shannon Barnes
5.0 out of 5 stars Best author ever!!!!!!!!!!!!!
Reviewed in the United States on 23 February 2013
Verified Purchase
Call me crazy, call me a wierdo (many do), but I have a penchant for the obscene. Ive been seeking out the most messed up, grotesque books, films, and music since I was a kid. Sadly this has led to me developing quite a tolerence when it comes to shock value. While many of my friends revel in the perversity of say The Human Centipede, I leave the theatre feeling bemused as though I'd just sat through a lame ass kids movie.
It takes something quite special to tickle my fancy these days. It takes Edward Lee. I've aquired a number of his books since stumbling onto them and they haven't let me down yet. The only fault I can find in them is that they're all so damn short. Around the 115 page mark is the norm for Mr. Lee. On one hand it's a good thing. They're cheap and you can read them in a day. But I'd love more than anything to sink my teeth into a 600 page epic.
I simply can't get enough of this guy.
Read more
4 people found this helpful
Report abuse

Lionel W. Gibbons
5.0 out of 5 stars Gross and loads of fun
Reviewed in the United States on 3 December 2010
Verified Purchase
Anyone who knows Ed Lee and Wrath James White can expect the same level of degradation and depravity that they usually dish out. Yes, it was gross but it was also a lot of fun to read. I rated this 5 stars not for the gross out sex but for a few other reasons. I loved the story line. I loved the characters. I thought the finale was great also. These guys can write. So if you are about what these two authors are about then this should be a good, quick, satisfying read for you!
Read more
2 people found this helpful
Report abuse
See all reviews
Get FREE delivery with Amazon Prime
Prime members enjoy FREE Delivery and exclusive access to movies, TV shows, music, Kindle e-books, Twitch Prime, and more.
> Get Started
Back to top
Get to Know Us
Make Money with Us
Let Us Help You
And don't forget:
© 1996-2020, Amazon.com, Inc. or its affiliates