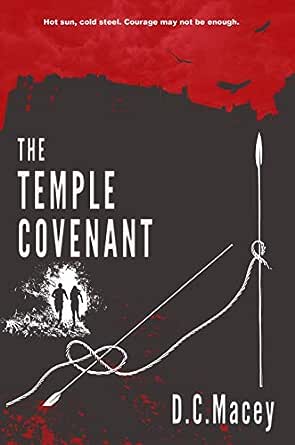 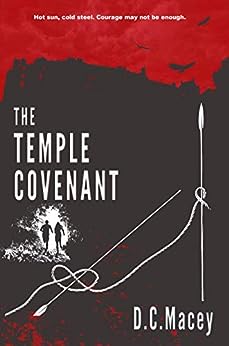 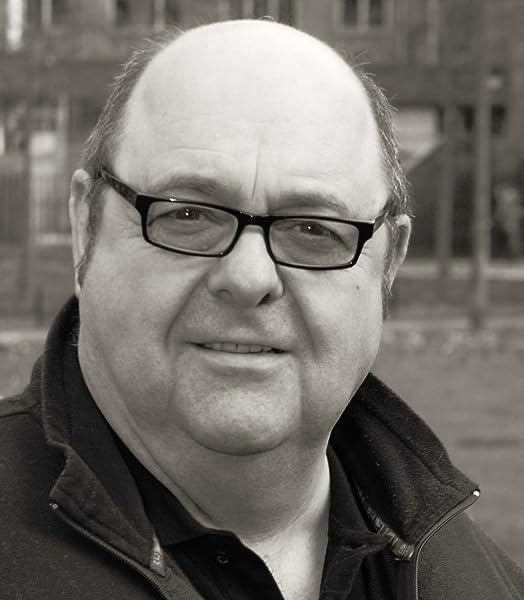 Asmit
5.0 out of 5 stars One of three most interesting thrillers that I have ever read.
Reviewed in the United Kingdom on 27 April 2018
Verified Purchase
Fast paced, interesting, and has one reluctant to put the books keep down even when this means burning the midnight oil. The high standard of writing has been maintained throughout all three books. Well done to the author.
Read more
Report abuse

E. Austin
5.0 out of 5 stars INTRUIGING AND UNIMAGINEABLE ADVENTURE AND DANGER
Reviewed in the United Kingdom on 5 December 2018
Verified Purchase
I loved this third book in the series; almost feel as if I know the main characters well by now and they live up to expectation in highly dangerous and thrilling new twists and turns in countries with tribal cultures and loyalties and villains as evil,if not worse than in the previous novels. Could not put this book down and so easy to read. Roll on the next one! EAA
Read more
One person found this helpful
Report abuse

Miss M.
5.0 out of 5 stars Great read!
Reviewed in the United Kingdom on 7 May 2018
Verified Purchase
Another great read from this author. Looking forward to the next installment later this year
Read more
Report abuse

Unknowingly Soul
5.0 out of 5 stars Another great read
Reviewed in the United Kingdom on 16 April 2018
Verified Purchase
I really recommend this book I couldn't put it down but I didn't want to finish it I can't wait for the next book in the series
Read more
Report abuse

Mike Schwartz
5.0 out of 5 stars Why do some religious ceremonies seem similar? Why were the Templars in Scotland? Read this to have a better understanding about
Reviewed in the United States on 27 July 2018
Verified Purchase
An excellent read with the Templars portrayed in a historical manner instead of the hysterical hype normally found. The plot follows curves and twists as the characters unravel more information about the ring, keys, stones, and the covenant between different churches. The author weaves words into mind tapestries that can be seen mentally as he leads the reader thru the excitement and the mysteries. Well worth the time and reading.
Read more
Report abuse
See all reviews
Back to top
Get to Know Us
Make Money with Us
Let Us Help You
And don't forget:
© 1996-2021, Amazon.com, Inc. or its affiliates