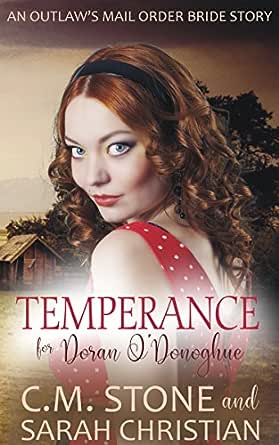 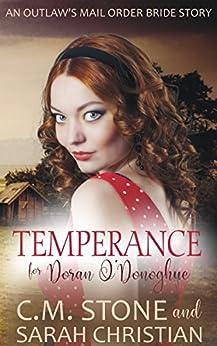 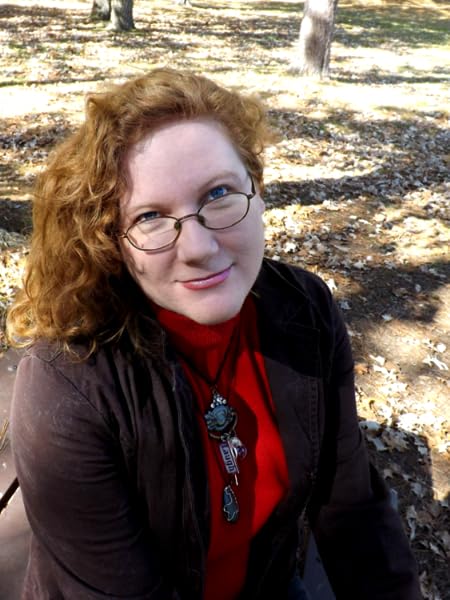 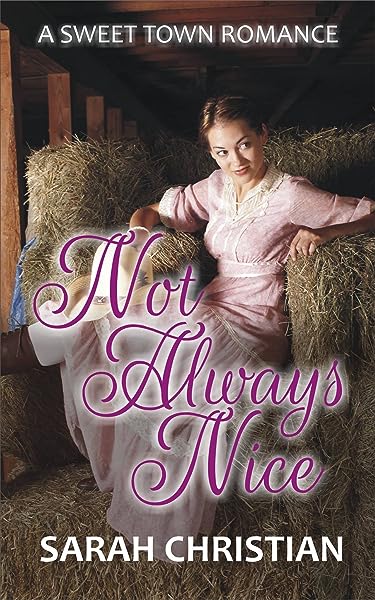 Kindle Customer
4.0 out of 5 stars Seeking adventure
Reviewed in the United States on 27 February 2018
Verified Purchase
Temperance. She's a woman who knows what she wants and goes for it. Doran. He wants adventure and variety in life. Maybe together they'll find it and have an adventure for a lifetime!
Read more
Report abuse

Kindle Customer
5.0 out of 5 stars DISGUISED AS A COWHAND, SHE ARRIVED, NOT A BRIDE
Reviewed in the United States on 28 February 2018
Verified Purchase
5 STARS given C.M. Stone for this remarkable mail order Bride story. Such a refreshing read where the other characters are interesting so you wait to hear something about them. This book is a gem. WARNING: 16 & up
Read more
Report abuse

Rosa Smith
4.0 out of 5 stars Better than most
Reviewed in the United States on 3 November 2018
Verified Purchase
Descriptive, interesting plot turns, and nice people. Take this one on your commute when you’re missing your summer cabin in MT.
Read more
Report abuse

Jo Ann Thompson
5.0 out of 5 stars Adventure
Reviewed in the United States on 22 December 2016
Verified Purchase
A good adventure and romantic story. Sometimes I wish I lived back in those days. Just a romantic at heart I guess. Enjoyed story.
Read more
Report abuse

MaryEllen
5.0 out of 5 stars great addition to the series
Reviewed in the United States on 10 September 2017
Verified Purchase
Lots of growing up from both Doran and his brother.
Lots of adventure, love, and friendship within the gang.
Read more
Report abuse
See all reviews
Get FREE delivery with Amazon Prime
Prime members enjoy FREE Delivery and exclusive access to movies, TV shows, music, Kindle e-books, Twitch Prime, and more.
> Get Started
Back to top
Get to Know Us
Make Money with Us
Let Us Help You
And don't forget:
© 1996-2020, Amazon.com, Inc. or its affiliates