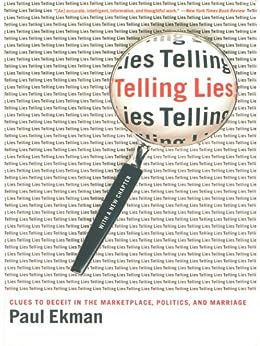 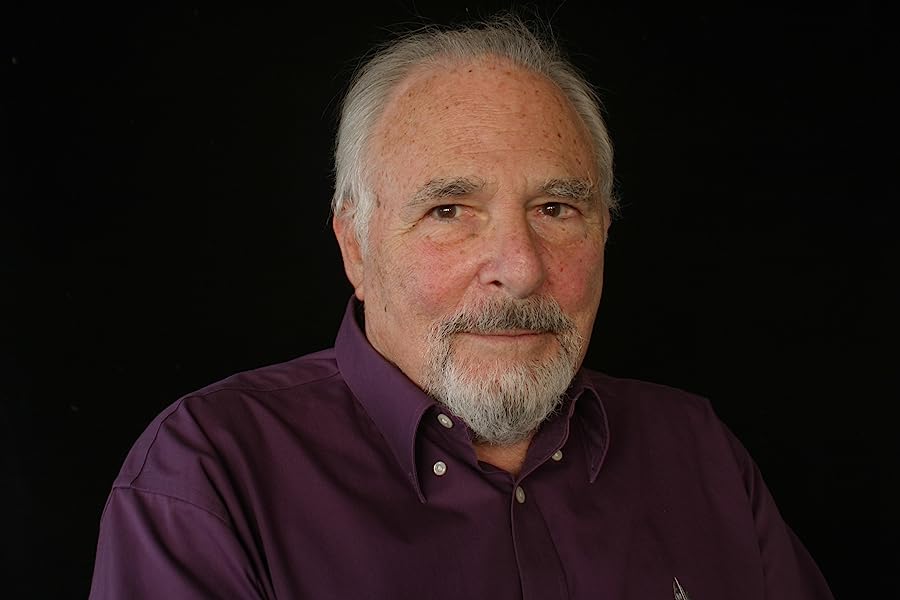 [A] wealth of detailed, practical information about lying and lie detection and a penetrating analysis of the ethical implications.--Jerome D. Frank, The Johns Hopkins School of Medicine --This text refers to the paperback edition.

From breaking the law to breaking a promise, how do people lie and how can they be caught?

In this revised edition, Paul Ekman, a renowned expert in emotions research and nonverbal communication, adds a new chapter to present his latest research on his groundbreaking inquiry into lying and the methods for uncovering lies. Ekman has figured out the most important behavioral clues to deceit; he has developed a one-hour self-instructional program that trains people to observe and understand micro expressions; and he has done research that identifies the facial expressions that show whether someone is likely to become violent a self-instructional program to train recognition of these dangerous signals has also been developed.

Telling Lies describes how lies vary in form and how they can differ from other types of misinformation that can reveal untruths. It discusses how a person s body language, voice, and facial expressions can give away a lie but still fool professional lie hunters even judges, police officers, drug enforcement agents, and Secret Service agents.

[A] wealth of detailed, practical information about lying and lie detection and a penetrating analysis of ethical implications. Jerome D. Frank, The John Hopkins School of Medicine --This text refers to the paperback edition.

Paul Ekman, director of Paul Ekman Group, is the author of Emotions Revealed, Emotional Awareness (coauthored with the Dalai Lama), and twelve other books. The FOX series Lie to Me was based on his research. A professor emeritus at the University of California, San Francisco, he lives in the Bay area. --This text refers to the paperback edition.
Read more

Paul Ekman (born February 15, 1934) is an American psychologist who is a pioneer in the study of emotions and their relation to facial expressions. He has created an "atlas of emotions" with more than ten thousand facial expressions, and has gained a reputation as "the best human lie detector in the world".

He was ranked 59th out of the 100 most cited psychologists of the twentieth century. Ekman conducted seminal research on the specific biological correlates of specific emotions, demonstrating the universality and discreteness of emotions in a Darwinian approach.

4.7 out of 5 stars
4.7 out of 5
515 global ratings
How are ratings calculated?
To calculate the overall star rating and percentage breakdown by star, we don’t use a simple average. Instead, our system considers things like how recent a review is and if the reviewer bought the item on Amazon. It also analyses reviews to verify trustworthiness.

John M. Ford
TOP 1000 REVIEWER
4.0 out of 5 stars A Liar is as a Liar Does
Reviewed in Australia on 25 September 2014
Paul Ekman's classic book on how to tell when someone is lying has been issued in a third edition which includes his more recent research. Made popular by the Fox TV show " Lie to Me ," this book documents the line of research used, not only by the show, but by Secret Service, police, jealous spouses and a host of others who want to be better at detecting lies. New material includes how to identify the facial expressions indicating that someone is likely to become violent.

Ekman points out that we often look for the wrong things when trying to detect deception. Even much of the information he has reviewed in training materials for job interviewers, jury selection, and other deception detection professionals is just plain wrong. The hard part about lying effectively is not concealing information, it is concealing the emotions the liar feels while lying. Guilt, fear and even the "duping delight" a clever liar feels when getting away with a falsehood can provide clues obvious to a trained observer. While Ekman acknowledges the value of verbal slips and body language cues, his research reveals the greater value of focusing on facial expressions, particularly "microexpressions" that are displayed and quickly concealed. He teaches readers to identify and interpret them.

Some of the interesting points the book makes as it teaches us to catch liars in the act:

- We should avoid the "Brokaw Hazard" of assuming someone is lying because their speech seems evasive or convoluted. Some people just speak this way, lying or not.
- We should also avoid the "Othello Error" of branding someone a liar because of fidgety behavior, such as repeatedly touching themselves or adjusting their clothing. They may be uncomfortable, but are not necessarily lying.
- Emotions such as anger, fear, sadness, disgust, distress, happiness, contentment, excitement, surprise and contempt are conveyed by distinct facial expressions, common across all cultures.
- Deception detection is most effective by someone who is familiar with a possible liar's usual behavior and can notice deviations from it.

Paul Ekman's book is recommended for anyone interested in detecting lying. It is a rough read in some places for a popular book, but is far more readable that the journal articles we would need to read without it. Forgive the author his writing style and learn some valuable lessons about his area of expertise.
Read more
One person found this helpful
Helpful
Report abuse
See all reviews

Danyal
3.0 out of 5 stars Won't teach you how to spot lies. Only helpful for studying about lying
Reviewed in the United Kingdom on 26 January 2017
Verified Purchase
It's very informative but jesus there's a lot of nonsense in there. I wouldn't really recommend it because it doesn't teach what you want. Most likely you are interested in people and how they think and how certain behaviours lead to certain actions and what they're thinking. This book doesn't help with that. It doesn't even teach how to spot a lie very well. It teaches about how easy or difficult it is to catch lies not how to spot them. In some situations people may be feeling a certain way thus are more vulnerable to slips however, unless you are studying lies I wouldn't recommend this as body language reading help.
Read more
6 people found this helpful
Report abuse

Kelvin Beukes
5.0 out of 5 stars Go on Try to Lie...
Reviewed in the United Kingdom on 10 February 2016
Verified Purchase
You've seen the TV Show (now available on Prime) now read the Book that inspired it.

Ekman pulls no punches in the application of his experiences and updating the teach your self aspect of deception detection.
Providing insight to behaviour paradigms and aspects of reasonings behind lying, the narrative is not set up like some school text book, it starts out simply enough as a 'story' (which may or may not be true) and moves along chapter by chapter through the uneasy waters of deception, detection and the architecture of lying.

A must read if your Paranoid, or simply if your looking to expand your psychoanalytical techniques relating to life and work matters, I picked it up as an addition to my psychology studies, in that I find it invaluable in the Private Security Industry where I occasionally consult, where a persons' lying could verily compromise the very functionality; the very security of the business at hand.

Have I caught any one yet through this book? Yes, though I'm not at liberty to discuss that.

Is any of it fool proof? No, the 'Human Factor' will always play a part, though technology is fast attempting to place it in obsolescence, people can detect faster than any technological trickery available to date.

Is this a Manual? Not that it is traditional in its format, simply take the concepts and expand upon them, following the research papers as listed in the Appendix and perhaps then it's a Manual.

Be careful on how you use the material in regards to relationships, Ekman states on page 162; chapter Six: "The consequences can be disastrous for the disbelieved truthful adult as well. A friendship may be lost, or a job, or even a life..."
Though in my circumstances people first perceived as honourable loved ones; friends and colleagues, I was lucky with the revelations of their Sociopathy and Psychopathy and exfiltrating from the situations, others might not be so.
Read more
One person found this helpful
Report abuse

T.S
5.0 out of 5 stars Opens your eyes
Reviewed in the United Kingdom on 7 December 2019
Verified Purchase
This is not an easy read, but then you should invest the time to understand what is being explained. Once you do you will see more than ever before.
Read more
Report abuse

Adrian Charec
5.0 out of 5 stars Excellent
Reviewed in the United Kingdom on 7 November 2019
Verified Purchase
Six stars
Read more
Report abuse
See all reviews
Back to top
Get to Know Us
Make Money with Us
Let Us Help You
And don't forget:
© 1996-2021, Amazon.com, Inc. or its affiliates