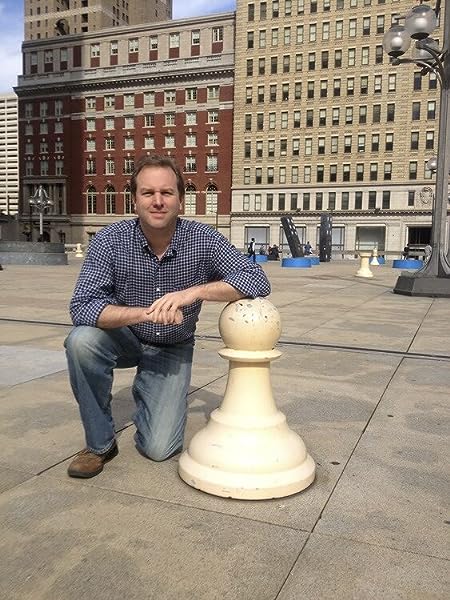 by Darin Kennedy (Author), Elizabeth Evans (Reader)
5.0 out of 5 stars 2 ratings
See all formats and editions
Sorry, there was a problem loading this page. Try again.

Get 90 days FREE of Amazon Music Unlimited
with the purchase of any eligible product. Shop now
Start reading The Tchaikovsky Finale (Fugue & Fable Book 3) on your Kindle in under a minute.

Book Club Member
5.0 out of 5 stars The Tables are Turned in this Thrilling Conclusion to the Trilogy
Reviewed in the United States on 22 January 2018
Verified Purchase
In the first two installments of The Fugue and Fable Trilogy, readers embark on a wild ride through the mind of teenager Anthony Faircloth, as psychic Mira Tejedor bravely steps into his thoughts to discover what traumatic events have rendered the poor lad to a comatose state. In the third and final installment, the tables are turned. Mira herself is in a coma, and only Anthony has the ability to enter her mind to bring her back to the people who love her, especially her daughter, her mother, and her fiancee.

As in the previous books, Anthony's encyclopedic knowledge of classical music and ballet provides the exotic locales and the incarnations of the heroes and villains. The third book introduces new twists on action from the previous tales and has its own surprises, not the least of which is that anyone we care about is left standing after the battle scene of The 1812 Overture.

I really enjoyed that this book was told from the viewpoint of a teenager, whose thought processes and references to pop culture are perfectly captured by Kennedy. The Epilogue was just what I needed to say a fond farewell to these characters, with whom I fell in love while reading The Mussorgsky Riddle. I look forward to reading more books by author Darin Kennedy in the future.
Read more
Report abuse
See all reviews
Back to top
Get to Know Us
Make Money with Us
Let Us Help You
And don't forget:
© 1996-2021, Amazon.com, Inc. or its affiliates