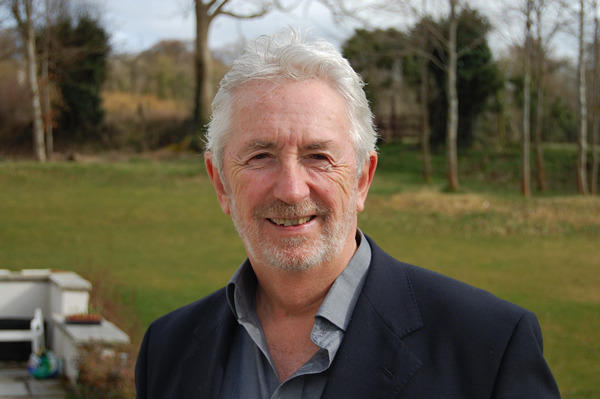 by Peter Cunningham (Author)
3.0 out of 5 stars 1 rating
See all formats and editions
Sorry, there was a problem loading this page. Try again.
Read more Read less

Peter Cunningham grew up in Waterford, the city on which Monument, the town on which "Tapes of the River Delta"is based. His previous work includes a number of thrillers, written both under his own name and under pseudonyms. His novels include "Consequences of the Heart" and "The Sea and the Silence "(from the Monument series), "Who Trespass Against Us, Taoiseach "and "Capital Sins. "Peter Cunningham is a member of Aosdana, the Irish Academy of Letters, and lives in Kildare, Ireland.

Start reading Tapes of the River Delta on your Kindle in under a minute.