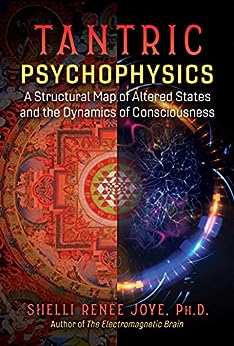 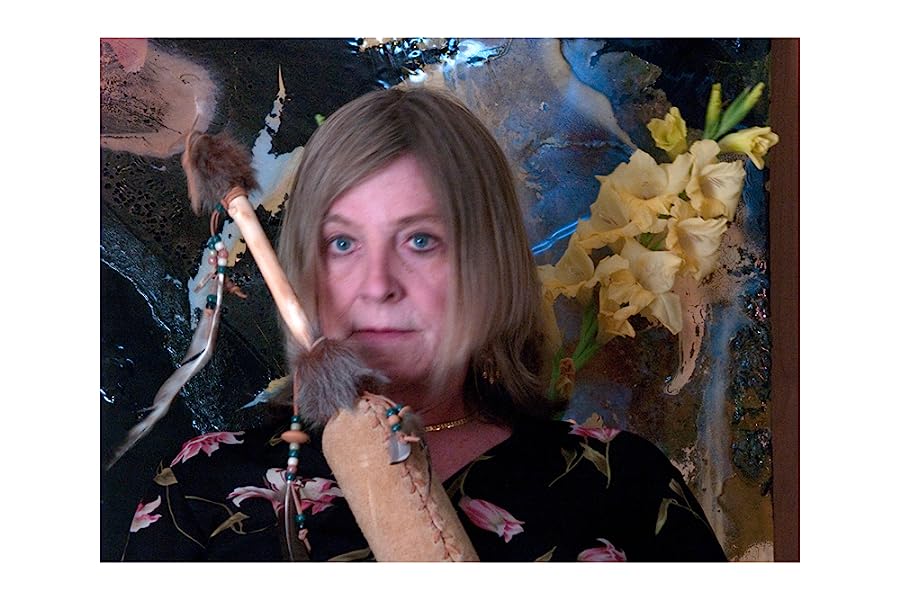 Tantric Psychophysics: A Structural Map of Altered States and the Dynamics of Consciousness Kindle Edition

Shelli Renée Joye, Ph.D., attended Rice University on a physics scholarship and graduated with a degree in Electrical Engineering. After graduation, she worked with John Lilly on interspecies communication and pursued contemplative practice with Chögyam Trungpa Rinpoche. She completed her doctorate in Philosophy, Cosmology, and Consciousness at the California Institute of Integral Studies. The author of several books, including Tuning the Mind, she lives in Viola, California. --This text refers to the paperback edition.