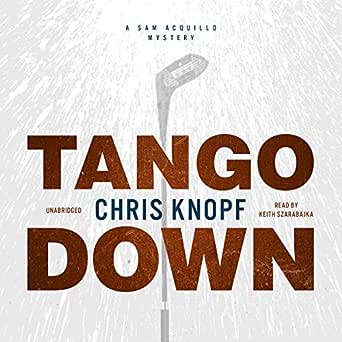 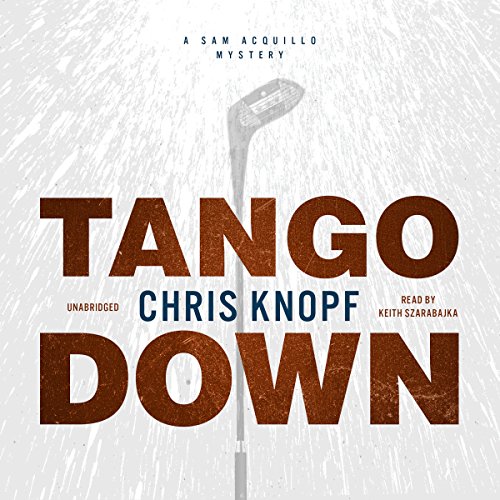 Tango Down: A Sam Acquillo Mystery