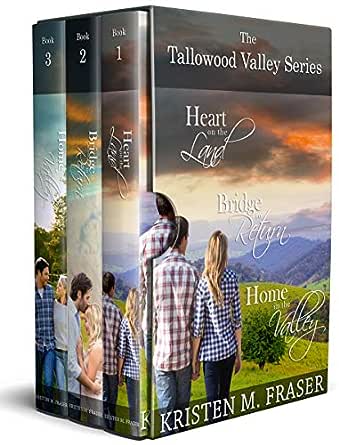 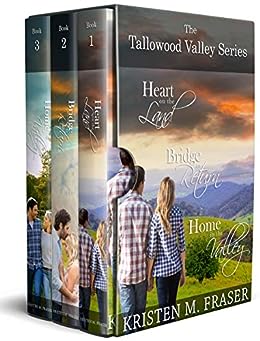 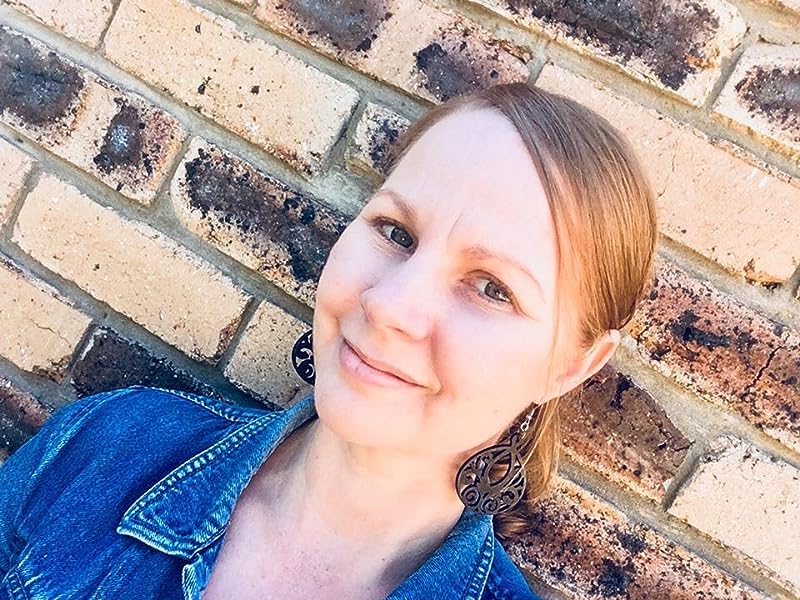 One woman's decision has far-reaching consequences. Journey to Australia and meet the Harpers in this family drama filled with love, loss and hope

Heart on the Land
Max Harper is a country boy at heart. Born on the land, he's a fourth-generation farmer at Winverall Station, a successful wheat and cattle property in rural Australia. When his father advertises for a new farmhand, Joanna Greaves was certainly not who he expected as his new colleague. Joanna, aka "Jo", easily adjusts to life on the land, and before long, Max finds himself falling in love with the carefree, vibrant beauty from the city.

When Max's father becomes ill, Max finds himself working longer hours and taking on more responsibility on the farm. He struggles to find the balance between running the farm, caring for his father and being an attentive husband. With Max working so hard, Jo soon realises that life on the land isn't as much of an adventure as she hoped it would be, and makes a decision that will forever alter the course of their lives. Filled with many doubts, Max is left heartbroken and questioning his future.

Bridge to Return
From outward appearances, Kathryn Harper is a success. As a determined, intelligent and in-demand graphic designer engaged to a successful businessman, her life is a blur of appointments, emails and client contracts. But beneath her perfect facade, is a woman who carries the burden of humiliation, rejection and the need for acceptance.

Abandoned by her mother as a baby, Kathryn learned to distance herself from her family and the town that created nothing but bad memories for her. So, when she returned to Winverall Station, the family home in Tallowood Valley, for an obligatory visit, she was only expecting a short weekend stay. She wasn't anticipating inclement weather and a near tragedy to keep her there for more than a few days. Nor was she planning on seeing Alex Finlay, the next-door neighbour whom she successfully avoided for so long after he humiliated her ten years ago.

Kathryn's time at Winverall Station is nothing like her previous visits, with childhood memories resurfacing and feelings from an unrequited love lingering, despite her best efforts to suppress them. When a near tragedy causes her to cry out in desperation to a God she turned her back on many years ago, Kathryn is challenged to seek answers to questions that have plagued her and held her captive for many years.

Home in the Valley
Cameron Harper is tough. He holds his emotions close and his relationships at arm's length. To the outside world he is strong, self-assured and a hard worker. But beneath his over-confident and often-brooding façade, is a man longing for acceptance. He was burnt once and has carried the scars from that rejection around with him his whole life. Trust is not easily given, and the walls around his heart are there for his own self-preservation. Which is why Alyssa Torrens bothers him so much.

As Cameron’s new physical therapist aiding his recovery from a car accident, Alyssa sees beyond the walls he has successfully held in place for so long. She’s not after a fun time, like the majority of girls in Tallowood Valley. In fact, she seems to be hiding behind walls of her own, and that piques Cameron’s interest.

Alyssa moved to Tallowood Valley to help her parents run Hidden Vale Cottages, after her father was diagnosed with Alzheimer’s Disease. Leaving behind her life on the coast, Alyssa resigns herself to the fact that her future now involves caring for her ageing father and helping run the family business. Gone are her plans of establishing her own business and settling down in the beachside community to raise her own family. For now she needs to focus onsupporting her mother, and grieving for a father who is unable to remember her. With a bleak-looking future, can Alyssa trust in God to guide her steps?

A heart-warming family drama filled with love, loss and hope.