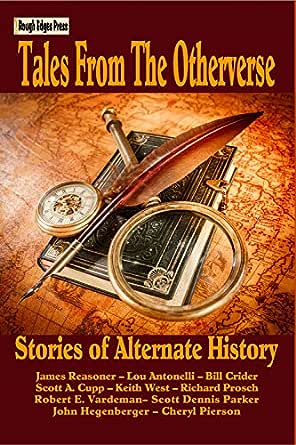 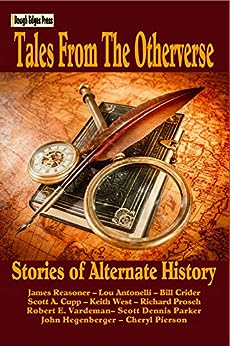 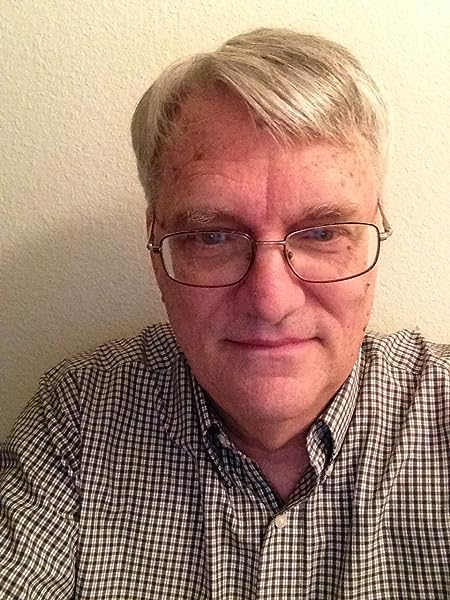 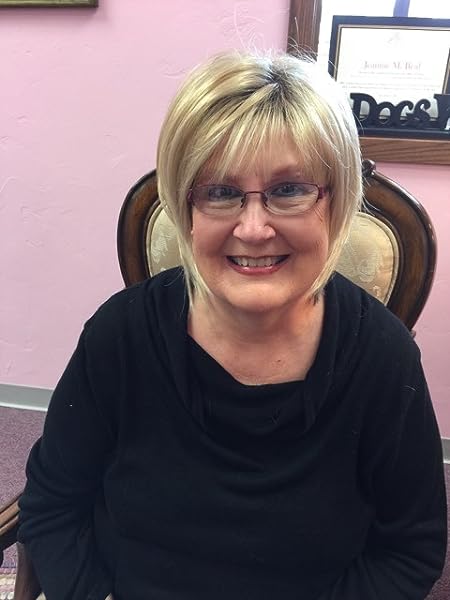 Tales from the Otherverse Kindle Edition

Peter S. Bradley
4.0 out of 5 stars Quite readable but journeyman collection
Reviewed in the United States on 26 December 2015
Verified Purchase
These are Alternate History ("Alt.hist") stories. The collection is fairly dependable and uniform, Interestingly, in general, these stories focus on the more obscure and less spectacular bits of history at their turning points, rather than positing some big change in the past and showing how that change played out into the Alt.hist "other history."

Battle of the Bands by Scott A. Cupp - Custer v. Crazy Horse as American Bandstand.

Port Radium by Lou Antonelli - The MacArthur clan goes to Germany instead of Amerca and Douglas leads a different kind of invasion on behalf of the Third Reich in definitely the most improbable "Nazis win World War II" alt.hist.

The Assassination of President Broussard by Keith Ward - World War I is burning up Europe; Woodrow Wilson is Vice President; and cajun-born President Broussard is thinking of throwing in to help the French against the Huns. On a hippopotamus hunt in Louisiana, a disgruntled former-Boer is about to change history.(FYI - There was a Senator Robert Broussard from Louisiana; he was a Catholic and it seems nigh impossible that a Catholic could have been elected in 1914, or that Williams Jennings Bryan would have threw his support to a Catholic...but it is a different alt.hist, so maybe anti-Catholicism was non-existent in this version of history.)

Books Burning Brightly in the Night by Robert Vardeman - J. Edgar Hoover didn't make it past the 1930s....and their are Zeppelin air pirates who want to steal a book about how to rule the world. (This one has the possibility to merit a longer treatment based on the possible romantic relationship between the FBI agent and the lady Zep captain, but it seems like an odd "point of departure" for alt.hist, and there was no explanation for zeppelins in the 1930s.)

A Wisp of Memory by John Hegenberger - Rod Serling hires a LA detective to find a lost friend. ( I couldn't figure out the point of departure in this one.)

It Doesn't Matter Anymore by Bill Crider - Buddy lost that coin toss to Waylon and is staging a remembrance concert for the Day the Music Died.

The Great Steamer Riot of 1936 - Race riots in the South....with a non-human minority.

The Hero of Deadwood by James Reasoner - Wild Bill takes the place of James Garfield.

These are quite readable stories, but none of them blew my mind.

Aquiferman
3.0 out of 5 stars Three Stars
Reviewed in the United States on 20 January 2016
Verified Purchase
Some stories good ... others, not so
Read more
Helpful
Sending feedback...
Thank you for your feedback.
Sorry, we failed to record your vote. Please try again
Report abuse