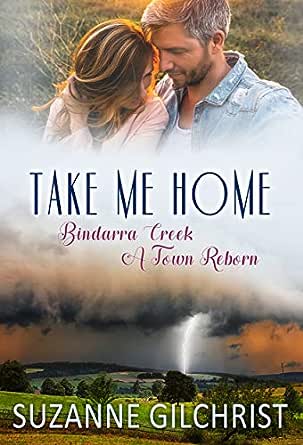 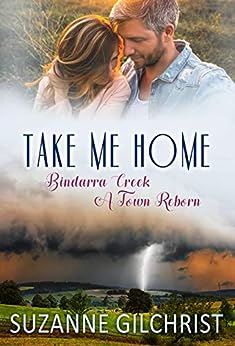 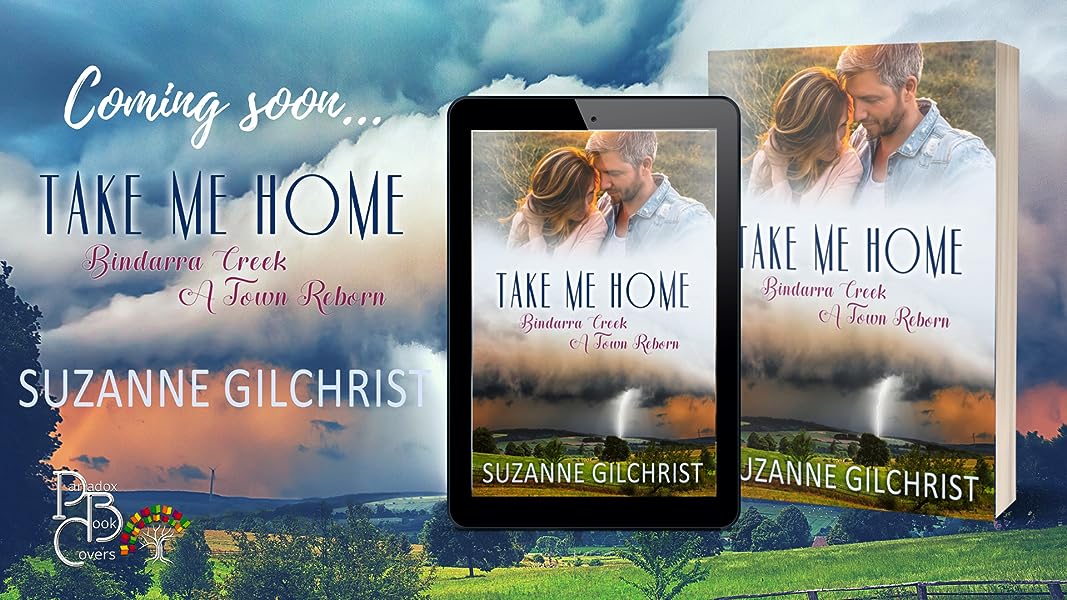 Kees2Review
5.0 out of 5 stars Happy to be back in Bindarra Creek
Reviewed in Australia on 4 August 2019
Verified Purchase
Take Me Home is a beautiful story about second chances, family and community bonds. When a friend leaves two orphaned boys in her care, Senior Constable Abigail Taylor faces many new challenges. Including the arrival of her estranged husband, Roman, who believes she and the boys might be in danger. Add in floods, storms, runaways and the quirky characters who reside in Bindarra Creek, and this is an entertaining, heartwarming read. Roman is an irresistible hero with a big heart and is gorgeous in every way possible. Abi is tough, resilient and broken in a way only Roman can fix. I love that these two received everything they'd dreamed of in their HEA.
Read more
Helpful
Comment Report abuse

Sharman Reader
TOP 1000 REVIEWER
5.0 out of 5 stars Simply wonderful
Reviewed in Australia on 22 July 2019
Verified Purchase
This first book in the new Bindarra creek does not disappoint - it's always great to go back to revisit familiar characters and familiar places in books - and in this Take Me Home does not disappoint. Skilfully interwoven in the story is a tale of heartbreak and broken dreams, as Abby and Roman learn to accept that their future may not be what they dreamed it would be when they were newlyweds, but life often gives them the chance to form new dreams.
Susanne Gilchrist weaves a great story that I couldn't put down until I finished it in the early hours of the morning. The very best accolade for any book. Can't wait for the rest of this series.
Read more
Helpful
Comment Report abuse

Jean Hawley
5.0 out of 5 stars very realistic.
Reviewed in Australia on 25 November 2019
Verified Purchase
It kept me enthralled right throughout the book
Read more
Helpful
Comment Report abuse
See all reviews from Australia

Susan Flett Swiderski
4.0 out of 5 stars A Feel-Good Read
Reviewed in the United States on 3 August 2019
Verified Purchase
This is a heartwarming second-chance romance... and it involves the fate of two lovable teenage orphans... so readers shouldn't be surprised when they feel their heart strings being plucked a bit.

The characters? All are believable and likable, and most of them are well-developed enough to make readers know and care about them. Not only does the author present characters you might like to know, but she places them in Bindarra Creek, a place you might want to live. It's a small town where everybody's in everybody else's business, and residents genuinely care about each other, a common trait of small towns, but unfortunately, a rarity in today's world.

The plot? Like most romances, the majority of the story line is predictable, but it's so well-rendered, the expected climax still made this old softie cry. I did have a little trouble accepting the plausibility of the long separation between this couple, who obviously love each other, but I pulled for them to get over it and move on.

The writing? Very good. My biggest beef was with the sprinkling of random commas where they shouldn't have been, but their frequency declined as the book progressed. There are lots of Australian terms in the book, which, I suppose is to be expected, seeing as how the book was written by an Australian gal and it takes place in an Australian place, but I've read many other books by Australian writers who generally strive to appeal to a more universal readership by eliminating uniquely Aussie terms.

All-in-all, this was an enjoyable read, and I think it's a brilliant concept to have multiple authors write novels set in Bindarra Creek. I, for one, look forward to reading them.
Read more
Helpful
Sending feedback...
Thank you for your feedback.
Sorry, we failed to record your vote. Please try again
Report abuse

Pamela Chubb
5.0 out of 5 stars Take Me Home
Reviewed in the United States on 29 December 2019
Verified Purchase
I found this story gripping and enthralling. It was very well written and kept me wrapped until the end. I will look for more books from this author. Set in Australia it was great to find the authenticity seeking through the plot. Thoroughly enjoyable .
Read more
Helpful
Sending feedback...
Thank you for your feedback.
Sorry, we failed to record your vote. Please try again
Report abuse

lynette williams
4.0 out of 5 stars 4 stars
Reviewed in the United States on 1 November 2019
Verified Purchase
this story has it all --second chance reunion --an exciting rescue -the only thing i found annoying was the inclusion of people from earlier series if you have not read them you a bit at sea
Read more
Helpful
Sending feedback...
Thank you for your feedback.
Sorry, we failed to record your vote. Please try again
Report abuse