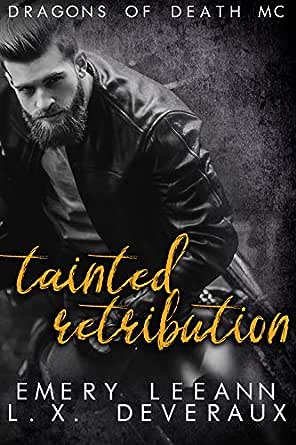 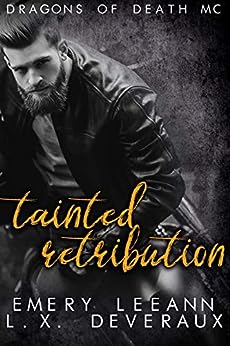 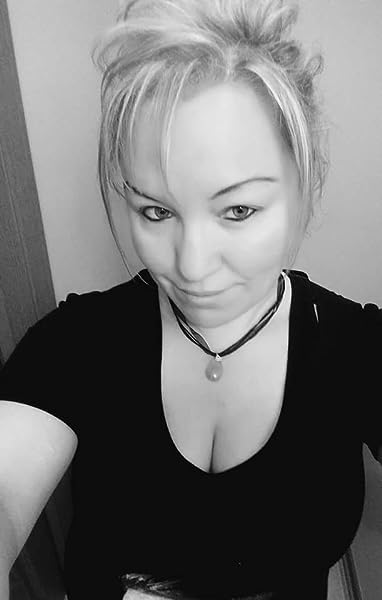 Hauser is the wild boy of the MC, or at least that's what others say. Maybe he is, maybe he isn't, and the brothers wouldn't have it any other way. Along with the Dragons, he is ready to raise hell and ask questions later; busting heads, burning lives and bringing blood and chaos. Hauser will stop at nothing to guard what's important to him: his brotherhood, their honor and their loyalty.
Feel no guilt.
Bear no regret.
Show no mercy.

Sydney meets Hauser and finds that he's more than sex on a stick and hell on wheels. She is the brassy girl that might tame the feral boy, or will she want to? What will Sydney be willing to do when hard decisions need to be made?

When Ryla decides she want to make daddy dearest pay for what he did in the past, she aims to bring the Dragons to their knees. The games that she will play are bloody and dirtier that anyone can imagine. It's a contest of wills, and she's determined to make Dominic pay, even if she has to raise hell and bring out the Devil in him herself.

Lives will be lost, blood will be spilled. Those who stand against the Dragons will get burnt and suffer a tainted retribution.


***This is for an eighteen and over age group. This book will have raw, graphic, material not suited for all.
click to open popover