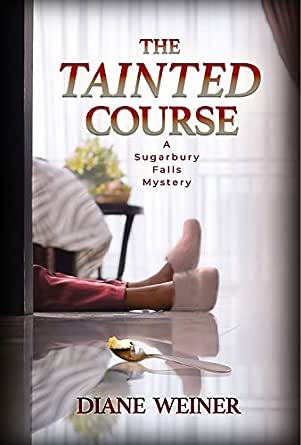 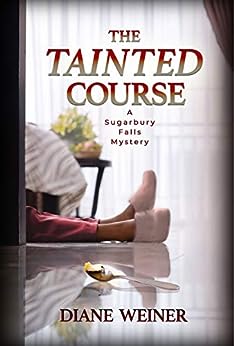 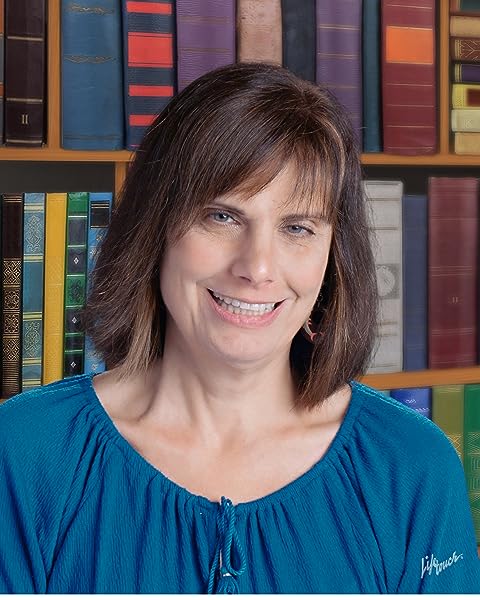 In a town know for covered bridges, craft fairs, and a cat cafe, murder just doesn’t fit. When newcomer Faith Maguire is murdered, sleuthing couple Henry and Emily Fox are compelled to find the killer and restore equilibrium to their beloved hometown. After all, their daughter is friends with the victim’s daughter, and the body was discovered after a dinner at their good friend Coralee’s inn. Is the owner of the new bed and breakfast in town responsible? Emily uncovers disturbing evidence that shows she’s capable of such a deed. Meanwhile, an elusive motorcyclist throws warning messages through the Fox’s cabin, the handyman from the inn makes secret treks after dinner, and Faith’s ex-husband, denied custody of his girls thanks to his wife’s accusations, has been less than truthful since coming to town. Will teamwork bring the killer to justice before it’s too late?

dotp
5.0 out of 5 stars Always a satisfactory ending, even if it comes too soon!
Reviewed in the United States on 8 September 2019
Verified Purchase
I like the twists and turns the story takes to gets us to the end. I dislike that the book ends before I’m ready. Can’t wait for the next one, please don’t make us wait too long.
Read more
One person found this helpful
Helpful
Sending feedback...
Thank you for your feedback.
Sorry, we failed to record your vote. Please try again
Report abuse

Amanda
3.0 out of 5 stars Needs edits
Reviewed in the United States on 2 February 2020
Verified Purchase
One of the suspects' last name is mixed up by accident at one point. The central car character never gets a look in again. Mix ups of confusable words throughout the series. Gaps and abrupt changes in the flow of the narrative throughout the series. Dialogue turn-taking gets out of turn at some points. It is essentially a well-worked last draft but not a polished flawless finished product.
It's a shame really, because if time was taken to properly finish that last 10%, this author has great potential to lift her work up a level.

Betty Kurtz
3.0 out of 5 stars Good read
Reviewed in the United States on 27 February 2020
Verified Purchase
This is a fun and easy read. The characters are interesting and so is the plot. I would recommend it
Read more
Helpful
Sending feedback...
Thank you for your feedback.
Sorry, we failed to record your vote. Please try again
Report abuse