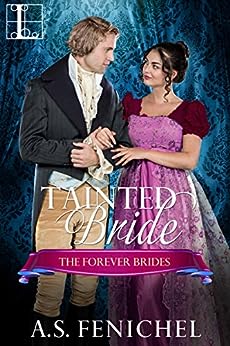 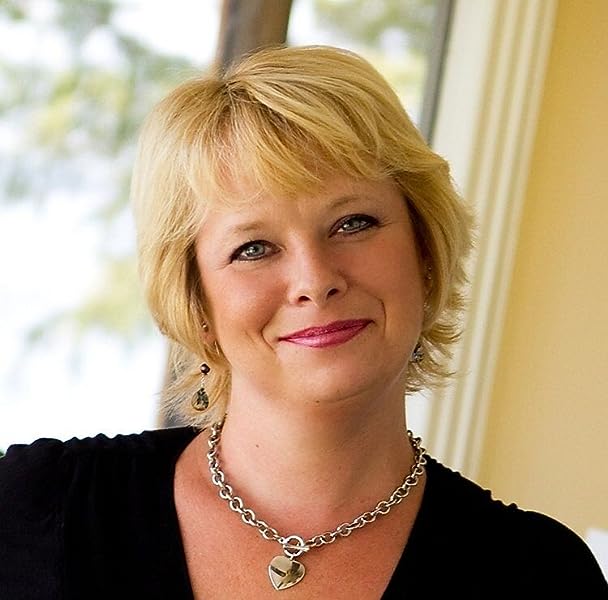 GRSmith82
4.0 out of 5 stars Love conquers all
Reviewed in the United Kingdom on 6 April 2017
Verified Purchase
A good story showing how an incident in the past can effect your life, but how friends and family can help you understand and move on. Characters were believable and likeable (mostly), and the warmth between them was evident from the moment they met... I look forward to book 2 and catching up with them and their lives..
Read more
Report abuse

Heidi Senesac
5.0 out of 5 stars A Great Series Starter
Reviewed in the United States on 30 September 2016
Verified Purchase
Sophia Braighton had no idea what to expect upon her move to London. She's been in a state of emotional freeze since a family friend attacked and raped her three years previously. She informs her Great Aunt Daphne she has no plans to marry, which Daphne refuses to believe. Sophia immediately makes several close friends, and enters Society, simply going through the courtship motions. At least until she meets Daniel Fallon.

Daniel has a few issues of his own, and is quick to become jealous and a little jaded by the American beauty. But he's drawn to her charm and vulnerability in spite of himself. But when the old family friend reappears, Daniel will stop at nothing to save Sophia, even to the point of marrying her.
I enjoyed the world Fenichel has created. She paid fine attention to the details of Regency era life, and writes characters with heart and soul. A wonderful start to the Forever Brides series.
Read more
19 people found this helpful
Report abuse

Beverly Ann McCall
4.0 out of 5 stars Tainted Bride
Reviewed in the United States on 24 February 2020
Verified Purchase
Tainted Bride (Forever Brides Book 1) by A.S. Fenichel penned a remarkable character-driven romance. She introduces readers to a cast of multi-dimensional and heroic characters. We meet the female protagonist, Sophia Braighton, an American heiress. As a victim of rape by a friend of her family, she suffers from this act of betrayal. Consequently, Sophia considers herself as tainted and is wounded. In this story, we witness how she defies convention as she strives to carve out her own healing future. We also meet Daniel Fallon, the Earl of Marlton, who depicts the nature of a true gentlemen. Daniel discovers his fiancé in a comprising situation with his younger brother. This betrayal leaves a deep scar on his psyche. He, too, is wounded.

I appreciate the way Fenichel dealt with sexual assault and the impact it has on victims. This author deals with the topic respectfully. As a result, her storyline is engaging. She weaves a pattern of healing for her protagonists that carries them on their journey as they overcome betrayal and learn to trust again. I also enjoyed the supporting characters like Lady Daphne, Sophia’s great-aunt, and Dorothea, an outspoken, fearless and straight forward friend. They add to the plot.

I appreciate the way A.S. Fenichel uses engaging dialog to enrich her plot. Likewise, her use of descriptive language paints realistic scenes. Both these literary devices contribute toward building tempo and tension in her narrative arc. Well done.
Read more
One person found this helpful
Report abuse

Kindle Customer
5.0 out of 5 stars Excellent
Reviewed in the United States on 15 December 2020
Verified Purchase
I loved this book. The plot was fresh and interesting, and the attention to details as well. I loved how the problem the heroine faced was handled, very realistically and delicately. He characters were all relatable and well constructed. I was a little mad with the heroine when I thought she was behaving childishly, but that is what a good book does...invokes our passions. I look forward to reading more from this author. oh and I love the attention paid to the correct way he Brits spoke and the more relaxed way of the Americans
Read more
Report abuse

MunchKin
5.0 out of 5 stars Excellent Read
Reviewed in the United States on 15 November 2017
Verified Purchase
Loved the story, the characters, and the intrigue. Had me on the edge of my seat at the end. This was a stay up way past bedtime to finish read.
Read more
2 people found this helpful
Report abuse
See all reviews
Back to top
Get to Know Us
Make Money with Us
Let Us Help You
And don't forget:
© 1996-2021, Amazon.com, Inc. or its affiliates