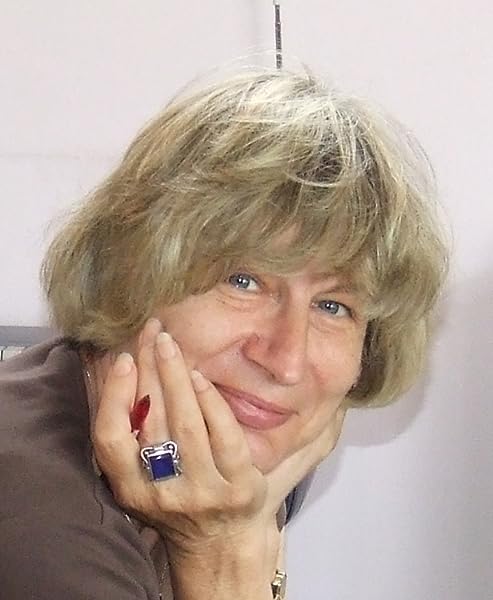 Save on selected Bestselling Children's books.
Includes Bluey, Peter Rabbit, Spot, Peppa Pig, Roald Dahl and more. Click to explore.
Start reading Troubadour on your Kindle in under a minute.

Ever since visiting the Tower of London as a child, history has been Isolde's passion and what better way of sharing that enthusiasm than writing historicals! Her recent novel, TROUBADOUR is how a lord, a serving wench and a jester joined to save their city-state from a savage army.

Isolde won the Rita Award for 'Best First Novel 2000' from Romance Readers of America and her first two novels won the 'Romantic Novel of the Year Awards [the R*BY]' in Australia.

Sue Bluntish
5.0 out of 5 stars Must read
Reviewed in Australia on 28 July 2017
Verified Purchase
Isolde never fails to writer wonderful historical fiction
Read more
Helpful
Report abuse
See all reviews
Back to top
Get to Know Us
Make Money with Us
Let Us Help You
And don't forget:
© 1996-2021, Amazon.com, Inc. or its affiliates