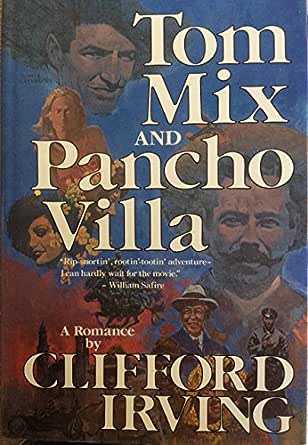 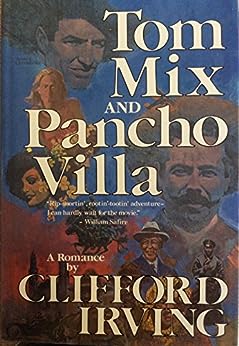 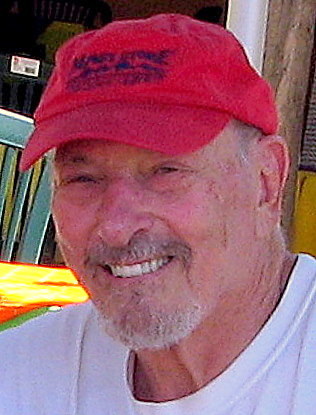 TOM MIX AND PANCHO VILLA: A Romance of the Mexican Revolution Kindle Edition