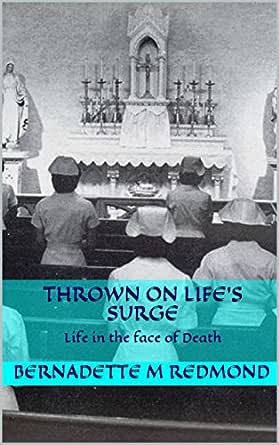 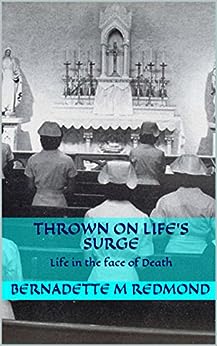 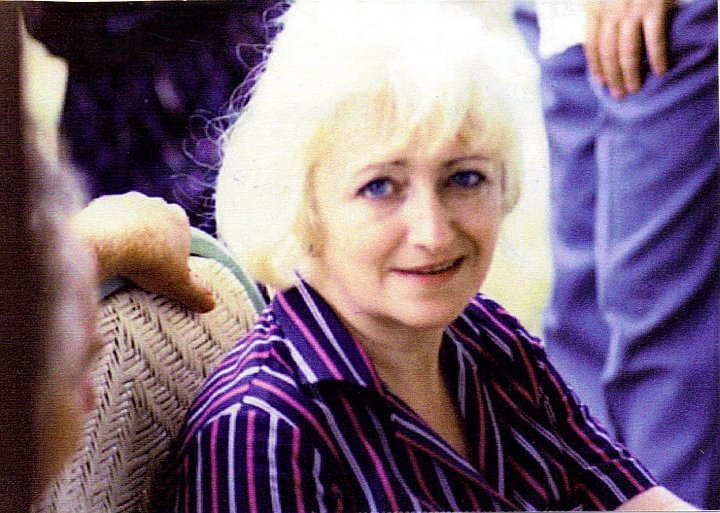 This memoir is part of an Irish trilogy based on the experience and recollections of the author, a Dublin girl from Summerhill, a decaying north inner city area a short walk from the City Centre. Her first volume provides a glimpse of a Dublin childhood and family life in the Artisans Dwellings, Upper Buckingham Street in 1940’s -1950’s Dublin, and the second, in complete contrast, an account of running wild in the boglands of Galway during the long summer holidays. This volume covers the period of a nurse training course at St. Anne’s Skin and Cancer Hospital. There, age 17y, she learned to deal with the terminally ill on a daily basis in a setting that provided dignity, comfort, camaraderie and, more surprisingly, fun.
The Nuns, her fellow probationers and the patients are all portrayed as people well remembered. The Nuns range from the ‘She Devil’ to the saintly and the probationers as culchie’s to the core, united in their urge to escape bondage on the family farm. Stories of the patients are poignant, in particular those of Mikeen and Maggo. In contrast the humour of the deaths of Mrs. Von and the Widow Maker, and the hilarity of a Day at the Races is life affirming and funny.

The Author writes; 'I was born and bread and buttered in Summerhill a hard living area in Dublin. Being north of the Liffey we were 'real Dubliners'. By the mid 40's our Georgian and Regency terraces were advancing into decaying tenements but our wide streets were relatively traffic free and provided us children with an enviable freedom. They also provided hard-pressed Mammy's with hours of peace and quiet because apart from feeding any open beak that darkened the doorway the only time they saw their offspring was when they did a head count at bedtime. Even then it was not uncommon to find a cuckoo in the nest and one of your brood being scrubbed clean by a neighbour! By my 18th year I knew that I was part of a generation whose future would be on a foreign shore. Ireland, an impoverished country with a dismal economic environment and De Valera's deeply conservative theocratic government would not be able to meet either our aspirations or expectations in the furtherance of a career. Our exodus was rationalized by many families as a temporary expedient until things improved at home but I was realistic enough to know that my exile would be a long one. Early in the New Year of 1957 I 'took the boat' to start my nurse training in London's East End. Half a century later, after a long career in Public Health Nursing, and despite having Gypsy Feet I have settled into retirement there'.
click to open popover