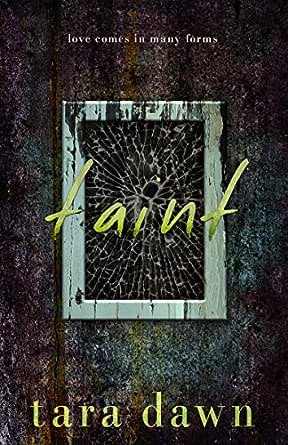 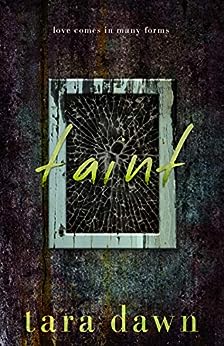 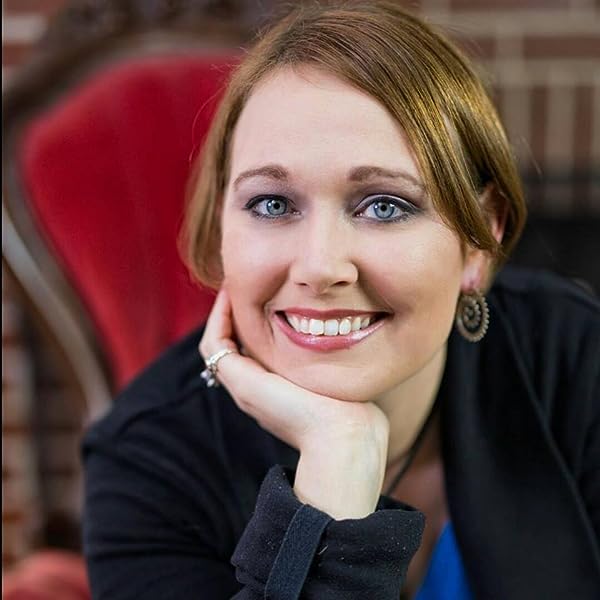 Nik Brewer
4.0 out of 5 stars TAINT IS A GREAT FOLLOW UP TO SNAP,
Reviewed in Australia on 24 October 2016
Verified Purchase
Wow i dont even know what to say.... Should you read it yes yes you should it is a great book full of suspense. This book hurt my head but in such a good way, theres love, obssesion, loyality, sexy men, strong women and an excellent story line.
Read more
Helpful
Report abuse

Leanne
5.0 out of 5 stars Hold on to your seat
Reviewed in Australia on 7 April 2016
I received this book for an honest review.
I'm emotionally exhausted from reading this it, I'm going to read a light romance next to feel clean again.
This story continues on from Snap. Phil is one sick obsessed freak and Hazel is his obsession.
SNAP is the drug this twisted tale is centered around, the dark evil work of making and selling...and the greed behind it all.
It's a roller coaster and I'm not sure who I hate and who I love anymore.
The plot is well thought out and the characters gritty and real. All in all an entertaining, if somewhat disturbing read.
It ends with a BANG literally, bring on the next one.
Read more
Helpful
Report abuse
See all reviews

Philomena(Cheekypee)
5.0 out of 5 stars Amazing:)
Reviewed in the United Kingdom on 2 April 2016
Verified Purchase
Well I loved book one, Snap but seriously this was kick ass fantastic. I started it thinking I would read a few chapters and ended up reading it all.

I'm not going to go into the plot of the story in case you haven't read book one, Snap.

Hazel , Cash and Phils story continues in this story. I felt as if the author steps up her game in this story ( if that is at all possible)

Darker, more angsty and plenty of twists had me inhaling this story. I absolutely loved it.

I've got to mention the ending. The ending. Yes the ending had me gutted. I want to jump into the authors mind and see where this story is gonna go in book three. Even though cliffhangers do my head in I'm so glad I read this. Now let's see how patient I am for book three:)
Read more
Report abuse

Keith
4.0 out of 5 stars Phew!
Reviewed in the United Kingdom on 29 January 2017
Verified Purchase
You need to read SNAP first. A rollercoaster of a read - non stop throughout. Characters introduced in he first story are developed further. A few unexpected happenings along the way - and now I'm waiting for the next instalment.
Read more
Report abuse

L. Lebaigue
4.0 out of 5 stars Amazing second instalment.
Reviewed in the United Kingdom on 11 April 2016
Verified Purchase
Second book in the Snap trilogy and holy hell does the pace pick up! Be warned this book ends on a cliffhanger.
Read more
Report abuse

Expresso
5.0 out of 5 stars Wow! What a crazy, mind-blowing, twisty turn of events! Be very AFRAID!
Reviewed in the United States on 1 April 2016
Verified Purchase
Taint is so emotionally charged and twisted that after the first read, I had to immediately read this story again to be sure what I thought I read really happened!

Taint resumes beautifully where Snap (book 1) ended. The characters have evolved a great deal in this story. The drama escalated from five to a thousand on page 1. What happened to Phil? Will he get away with the beating he gave Hazel? The four horsemen, Hazel, Bobby, Erick, Cady's friendship is tested in ways they couldn't have imagined. Will their friendship survive the biggest test of all? The emotional upheaval will gut you.

The drug Snap is the root of all evil in Taint. Phil is a walking time bomb in his desire to monopolize the market. Cash is floundering all over the place attempting to do the right thing. Hazel is in a haze (literally) thanks to Cash and Phil. Bobby is the glue holding the entire crew together. No pressure, right? Bobby will do things in this installment no friend should have to do. Ever. Who in the haystacks gave Dale the green light to be the boss? I'm not sure how I feel about his infiltration of the four horsemen yet.

Are you expecting an HEA of any sort in this installment? Don't. Are you expecting feel good, happy, and syrupy bonding among the four horsemen? Don't. If you're expecting raw, gritty, and real emotions, issues, and tests of friendship, then jack friggin' pot! This installment is definitely a Jack Daniels read! The cliffhanger warrants at least three shots of booze alone! Talk about wild and crazy drama! It's like watching a tornado reek havoc in slow motion....the highest adrenaline rush times a million!

Five gazillion stars for this phenomenal read! I'm cheering (and secretly leaving sacrifices for the book gods) for Cash hoping he will come through like a wrecking ball for Hazel in Mend! He seemed a bit subdued in Taint. No worries though. It's been proven most wars are won by not reacting. I'm pumped to get my hands on the conclusion, Mend!
Read more
3 people found this helpful
Report abuse
See all reviews
Get FREE delivery with Amazon Prime
Prime members enjoy FREE Delivery and exclusive access to movies, TV shows, music, Kindle e-books, Twitch Prime, and more.
> Get Started
Back to top
Get to Know Us
Make Money with Us
Let Us Help You
And don't forget:
© 1996-2020, Amazon.com, Inc. or its affiliates