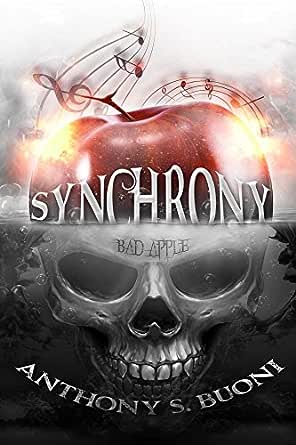 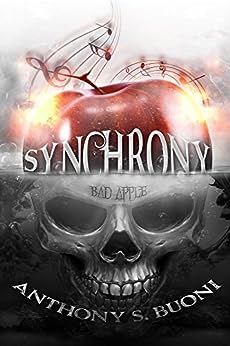 Living and creating in New Orleans, Louisiana, Anthony S. Buoni haunts swamps and bayous along the Gulf of Mexico, writing, editing, producing, and lecturing about his craft. A practicing pagan, he's responsible for the BETWEEN THERE anthologies as well as his screenplay-novel, CONVERSION PARTY, available through PULPWOOD PRESS. Recently, he's co-edited and co-produced two exciting anthologies with Alisha Costanzo with their independent imprint, TRANSMUNDANE PRESS: DISTORTED: vol 1 and UNDERWATER: vol 1. In the past, he produced the underground zine MEOW and the illustrated horror rag OUTRÉ from MEOW PRESS, and his work has appeared in WATERFRONT LIVING, NORTH FLORIDA NOIR, and SMALL HAPPY. Currently writing a New Orleans monster novel as well as putting the final edits on novels featuring ghosts, zombies, and a café between life and death filled with secrets and philosophy. His next book, a collection of dark short stories, is due for publication in early 2016. When not writing, Anthony is a Bourbon Street bartender and underground musician and DJ, drawing down the moon with new wave, trance, and melancholy tunes. Other interests include film, gardening, comic books, and playing video games with his son, Fallon. --This text refers to an alternate kindle_edition edition.

Delores J. Jordan
5.0 out of 5 stars For heavy metal and paganism fans, an epic journey!
Reviewed in the United States on 30 March 2016
Verified Purchase
Anthony Buoni takes the reader into the Gothic scene of both Panama City, FL and New Orleans. Vanian is the protagonist, a modern-day pagan, who is into music, especially heavy metal Gothic sound. The book opens with the band, Bad Apple, returning to play in their hometown after making it big in the music industry. Of course, there is a girl and she, too, is a pagan into magic. But she opens Vanian up to spray paint art and they find they are into the same books, food, and philosophy about life. Astro, a band member entrenched in drugs and evil has it in for the band's leader, Vanian. Between lyrics of heavy metal, poetry, magic and drugs, the author takes you on a wild journey that culminates in New Orleans. Is Vanian strong enough for the magic of the underworld or will death be his fate? Great reading and one can almost hear the music. This is a must read if you are into realistic paganism with a flare of fantastic in it.
Read more
One person found this helpful
Report abuse
See all reviews
Back to top
Get to Know Us
Make Money with Us
Let Us Help You
And don't forget:
© 1996-2021, Amazon.com, Inc. or its affiliates