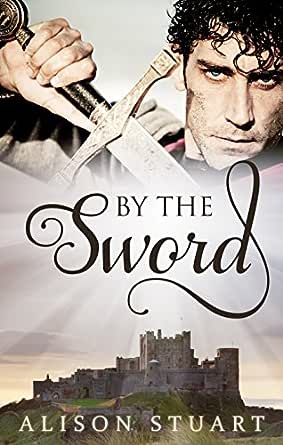 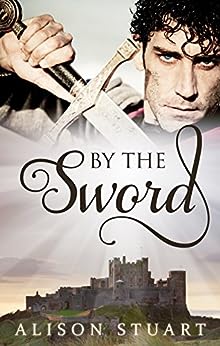 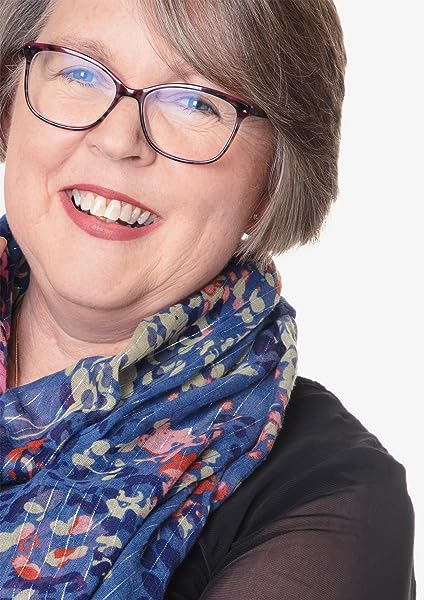 By The Sword (Guardians of the Crown Book 1) Kindle Edition

From award-winning author Alison Stuart comes a stirring historical trilogy about soldiers, spies, and the strong women that love them.
England 1650. In the aftermath of the execution of the King, England totters once more on the brink of civil war. The country will be divided and lives lost as Charles II makes a last bid to regain his throne.
Kate Ashley finds her loyalty to the Parliamentary cause tested when she inherits responsibility for the estate of the Royalist Thornton family. To protect the people she cares about, she will need all her wits to restore its fortunes and fend off the ever-present threat of greedy neighbours.
Jonathan Thornton, exiled and hunted for his loyalty to the King's cause now returns to England to garner support for the cause of the young King. Haunted by the demons of his past, Jonathan risks death at every turn and brings danger to those who love him. Finding Kate in his family home, he sees in her the hope for his future, and a chance at a life he doesn't deserve.
In the aftermath of the Battle of Worcester, Jonathan must face his nemesis, and in turn, learn the secret that will change his life forever. But love is fragile in the face of history, and their lives are manipulated by events out of their control. What hope can one soldier and one woman hold in times like these?

Award winning Australian author Alison Stuart always wanted to be a writer. Her family moved from Kenya, where she had been born, to Australia in the late 1960s. Alison studied Law and Arts (majoring in history) at university and has worked all her life as a lawyer, both in private practice and in a range of different organisations, including the military and the emergency services. A fatal attraction for men in uniform (including her husband) may explain her leaning towards soldier heroes! Prior to publication, Alison had been a finalist in competitions, including the shortlist of the Catherine Cookson Fiction Prize. Since 2007 she has published three historical novels set in the English Civil War: By the Sword, The King's Man and Claiming the Rebel's Heart. By the Sword won the 2008 Eppie Award for Best Historical Romance. She has also published the multi award nominated Gather the Bones and a historical time travel story, Secrets in Time, as well as an anthology of her published short stories. These days Alison is officially an empty nester, with an indulgent husband (and resident military expert) and two needy cats to keep her company.
click to open popover

An Avid Reader
TOP 500 REVIEWER
5.0 out of 5 stars Quite simply, a great read
30 December 2015
Format: Kindle EditionVerified Purchase
Quite simply, this is a great read. Interesting, well-developed and very believable characters with flaws and weaknesses but absolutely charming nevertheless. Great dialogue (some modernisms creep in, but more than forgiveable I think as overall the tone and sentiments are very authentic), well-paced story, lovely romance with consummation delicately conveyed (ie: no graphic sex), polished writing. A well conceived and executed plot that seamlessly weaves history into the personal stories of the protagonists. The author has a great feeling for the era and manages to capture the strange times of the English civil war where brother could be against brother and the fluid political changes made it a precarious time to be alive whether you were an active player or a bystander unwittingly caught up in the action. I bought By the Sword as a result of picking up Her Rebel Heart as a freebie from somewhere. Now I am buying the sequel, The King's Man. That speaks for itself really. Recommended.
Read more
One person found this helpful
Helpful
Comment Report abuse

Sandra R
TOP 500 REVIEWER
4.0 out of 5 stars I enjoyed this book very much
3 January 2017
Format: Kindle EditionVerified Purchase
4.5 stars. I enjoyed this book very much. The first time I have read about the civil war in England and it was really interesting. The story was excellent, quite long and obviously very well planned and it kept me guessing. The characters were well developed. I have just started reading "The King's Man" (the next book in the series) and intend to read all all this author's back-list. I'm also really pleased to find out that she's a fellow Aussie !
Read more
Helpful
Comment Report abuse

Amazon Customer
5.0 out of 5 stars Excellent book, had me hooked!
10 December 2015
Format: Kindle EditionVerified Purchase
Excellent book with great details in regards to what was politically happening in England at that time. Loved the characters and looking forward to reading the next book in the series. Great work!
Read more
Helpful
Comment Report abuse

Jeanie
5.0 out of 5 stars Escape into history
27 October 2015
Format: Kindle EditionVerified Purchase
If you like a behind the scenes of history this is an interesting viewpoint
Read more
Helpful
Comment Report abuse

Go to Amazon.com to see all 18 reviews 4.6 out of 5 stars
Get FREE delivery with Amazon Prime
Prime members enjoy FREE Delivery and exclusive access to movies, TV shows, music, Kindle e-books, Twitch Prime, and more.
> Get Started
Back to top
Get to Know Us
Make Money with Us
Let Us Help You
And don't forget:
© 1996-2020, Amazon.com, Inc. or its affiliates