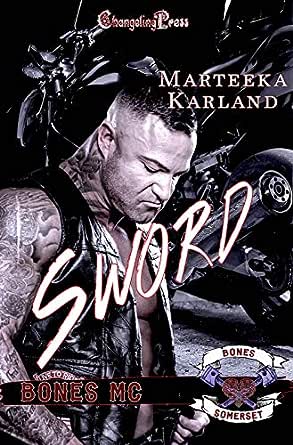 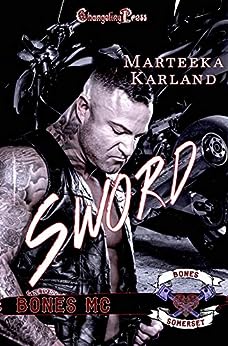 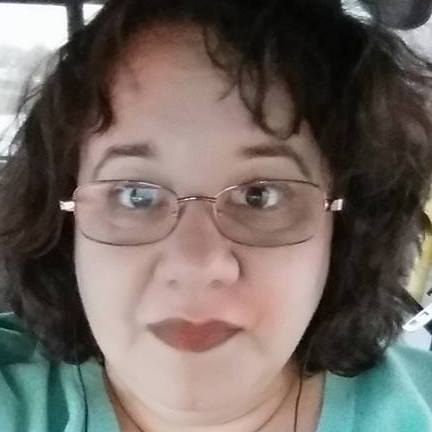 Magenta: The day my mom took up with Black Reign was the worst day of my life. She became ol’ lady for their president. I became another whore for the club to push around. I fought them at every turn because death was preferable to living this life. Beaten, downtrodden, I was about to be given to yet another man. The scariest man I’d ever seen. He was intent on having me on his own turf, and I wasn’t sure I would survive.

Sword: The second I saw the slight young thing being beaten by that ogre of a man, something inside me I’d thought leashed broke free. A demon better left in check reared his head, and I knew she would be mine no matter what. I got her, but she came with bigger problems than I was prepared to deal with. Not that it mattered. I’m Bones MC. We don’t give up, and we protect our own. Even against The Devil himself…

***WARNING!*** Bones MC has no pussies. These men are rough around the edges and fight as hard as they love. You can expect violence -- some that may have triggers -- and smoking hot sex. If either is something you object to, you should pass. Otherwise, expect an HEA and a man who always satisfies his woman.

GSKM in sc
4.0 out of 5 stars Short but so very sweet
7 December 2019 - Published on Amazon.com
Verified Purchase
This is a short story of Bones MC who goes to Florida to confront a drug running MC club who did business in Bones territory. Sword finds Magenta being beaten and proceeds to rescue her. There are MC battles, injury and deaths that occur. There are surprises with Magenta’s parents and grandparents. The chemistry is fast, sweet and hot between Sword and Magenta. The Bones biker family is engaging. Even though this is a short story, it’s well developed and was most enjoyable.
Read more

SLKRomance
4.0 out of 5 stars Hopefully there will be more
29 November 2019 - Published on Amazon.com
Verified Purchase
Again the punch these short stories have is so loud you get the jest of each main character in a few minutes. I truly love a nice long story more so ion Audible (hint,hint wink 😉), but these were well done, well written and interesting. Hopefully there will be more.
Read more
One person found this helpful

LSanchez
5.0 out of 5 stars Sword
26 December 2019 - Published on Amazon.com
Verified Purchase
This series just keeps getting better and better. I have read all the books in this series and they are just great. I highly recommend this book. Can’t wait for the rest.

C. Roll
5.0 out of 5 stars Excellent
17 December 2019 - Published on Amazon.com
Verified Purchase
This book was a really great addition to this series. Grabbed my attention from the start and kept it thru the end. Looking forward to the next book in this series.
Read more

Denise Hallenbeck
5.0 out of 5 stars Thank you
15 December 2019 - Published on Amazon.com
Verified Purchase
Thank you so much. Love this series. Just let ordered Viper can't wait till the 20th. Keep up the good work. Look forward to more of the Bones M. C
Read more
Go to Amazon.com to see all 13 reviews 4.6 out of 5 stars
Get FREE delivery with Amazon Prime
Prime members enjoy FREE Delivery and exclusive access to movies, TV shows, music, Kindle e-books, Twitch Prime, and more.
> Get Started
Back to top
Get to Know Us
Make Money with Us
Let Us Help You
And don't forget:
© 1996-2020, Amazon.com, Inc. or its affiliates