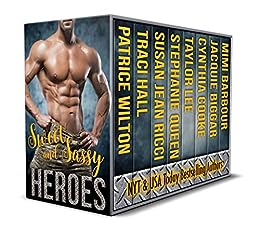 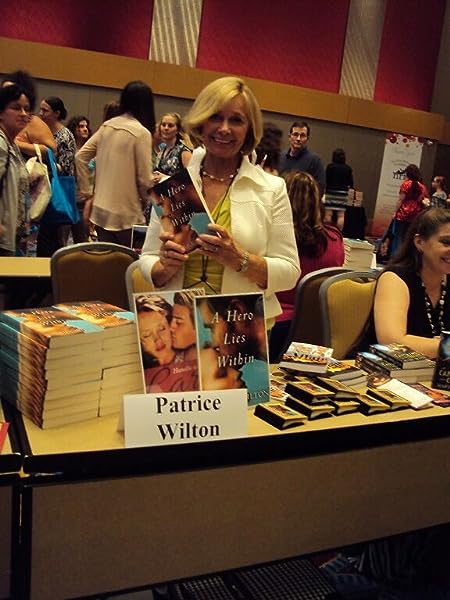 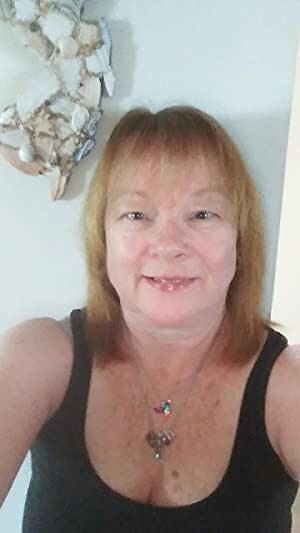 4.3 out of 5 stars
4.3 out of 5
86 global ratings
How are ratings calculated?
To calculate the overall star rating and percentage breakdown by star, we don’t use a simple average. Instead, our system considers things like how recent a review is and if the reviewer bought the item on Amazon. It also analyses reviews to verify trustworthiness.

Kindle Customer
1.0 out of 5 stars Didn't even finish all the stories.
Reviewed in Australia on 1 April 2020
Verified Purchase
Couldn't even finish the first one, the second stories was good but again got half way threw the third and gave up.
Read more
Helpful
Report abuse
See all reviews

Serenity...
5.0 out of 5 stars ~~Excellent Collection Featuring Heroes~~
Reviewed in the United States on 2 October 2019
Verified Purchase
A delightful collection written by eight authors which feature heroes... Have read two of the eight offerings and my reviews for those two are below. I believe that the other six are all quality novels, as well.

Festival by the Sea 5 stars

My title "House on Starfish Bay"

Featuring Darcy Smith, a Marine Biologist, and her friend, Al Cooper, a PI, this novel is quick paced and indeed entertaining. These two main characters have known each other for years and it appears that there may be a hint of Cupid in the air... They both go to check out a house that is for sale in Starfish Bay trying to determine the reason it is not selling.

Both have some incidents in their past that they would like to forget. Who doesn't really? Will these two adults be able to find love now that they are older?

Love Buster, the dog and of course, the lobster festival...The quote 'love is like a lobster trap' is excellent.

In this story, Michael Burke is a star baseball pitcher for his high school team. He does become engaged to his sweetheart, Ellie Roberts. His older brother, Troy, is drafted into the US Army during the Nam war and then the unthinkable happens...Yes, Troy is killed in action and his remains are returned home.. The question becomes what will Michael do?

Michael's decision to join the US Navy is indeed a shock to his family as well as the family of Ellie. The story deals partly with the loss of Troy and the impact it has on all of the family members. And, the author does a wonderful job in dealing with not only the sudden loss of Troy's life but the manner in which the families must continue living lives of their own..

A terrible accident in Bermuda nearly destroys Michael...there but for grace of God....Family steps up to help in his recovery and the reader feels his pain as he goes through multiple surgeries and healing. Forgiveness is also brought to light in that Michael 'lets go' and forgives an old friend who truly wronged him.

Of course, I loved the patriotism and love of country that was exemplified throughout this novel.

Laura
5.0 out of 5 stars Heroes, heroes everywhere
Reviewed in the United States on 26 October 2019
Verified Purchase
This is a great collection of stories by very talented authors that will draw You into their worlds and keep you turning pages until suddenly you are at the end of the story, and then the end of the collection. The final story in the collection, by Mimi Barbour, is a personal favorite. My review of this story follows...

A great addition to the Mob Tracker Series. Such a wonderful story to update us on Leni and how her life is changing since Raul’s murder had been solved. A quick read that you will enjoy.
Read more
2 people found this helpful
Report abuse

Nancy S Winegard
5.0 out of 5 stars Nice reads
Reviewed in the United States on 29 May 2020
Verified Purchase
Had a hard time putting these books down once I started reading them. Although there was one book I had already read in another bundle, skippered that one.
Read more
Report abuse
See all reviews
Back to top
Get to Know Us
Make Money with Us
Let Us Help You
And don't forget:
© 1996-2021, Amazon.com, Inc. or its affiliates