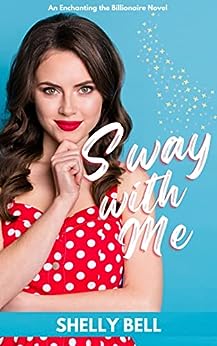 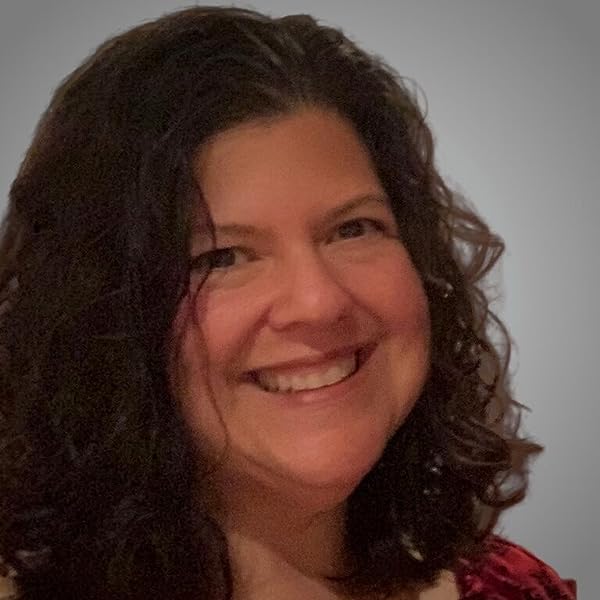 Sway With Me: An Enchanting the Billionaire Novel Kindle Edition

by Shelly Bell (Author) Format: Kindle Edition
See all formats and editions
Sorry, there was a problem loading this page. Try again.

Portia Dubrovsky never believed her mother’s tales about fate and magic—until meeting Ryan the morning after dreaming about him and the mansion they’ve just inherited. But the inheritance comes with a catch. Portia and Ryan first must live together in the rundown house for three months. Craving a permanent home of her own, she’ll do everything it takes to make it hers, even if it means sharing a house—and a bed—with a complete stranger.

After losing his fortune, Ryan doesn’t need a money pit, especially one that might be haunted. He just needs money. He’ll prove to his family he’s not the irresponsible playboy they believe him to be. But when getting what he wants means destroying Portia’s dreams, Ryan will have to decide how far he’s willing to go. Because now that he’s got Portia in his life, he intends to keep her there…permanently.

When she’s not working, you’ll find her reading the latest romance by the pool.

4.0 out of 5 stars
4 out of 5
4 global ratings
How are ratings calculated?
To calculate the overall star rating and percentage breakdown by star, we don’t use a simple average. Instead, our system considers things like how recent a review is and if the reviewer bought the item on Amazon. It also analyses reviews to verify trustworthiness.

Lindsey
3.0 out of 5 stars Mixed feelings?
Reviewed in the United Kingdom on 24 September 2017
Verified Purchase
This is a standalone romance with a HEA. The follow up book is about a sister. I liked that although the H&h were instantly attracted to each other that they didn't actually have sex until over half way through the book.
It seemed weird that at the start the heroine immediately thought living together meant sleeping together and having sex. I got fed up of reading about her blushing and going into dance positions when nervous. I got that it was a trait of her character and I didn't need the frequent reminders.The book also seemed to rapidly go from the first couple of weeks together to a couple of months later. The ending is predictable and feels somewhat rushed in comparison to the first half of the book.

Lost Goddess
4.0 out of 5 stars Lovely Story!
Reviewed in the United States on 4 December 2017
Verified Purchase
Cute story with chemistry that's off the charts. This is an engaging Sunday read, a nice way to spend the afternoon. Recommended for anyone who loves formula romance (billionaire + formerly homeless dancer = love and personal growth.)
Read more
Report abuse

Lynn
4.0 out of 5 stars Good story
Reviewed in the United States on 6 October 2017
Verified Purchase
Good story, interesting characters a little predicable. Sort of like a Hallmark movie.

Mizlazy
5.0 out of 5 stars Five Stars
Reviewed in the United States on 13 August 2017
Verified Purchase
Great read. I loved it so much I just started the next one in the series. Very sexy!
Read more
Report abuse
See all reviews
Back to top
Get to Know Us
Make Money with Us
Let Us Help You
And don't forget:
© 1996-2022, Amazon.com, Inc. or its affiliates