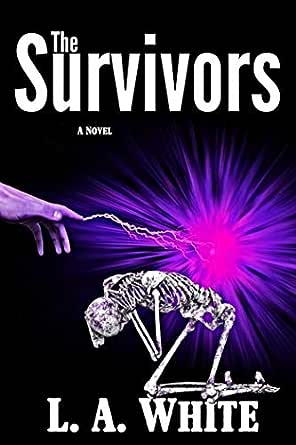 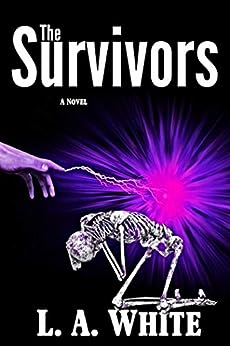 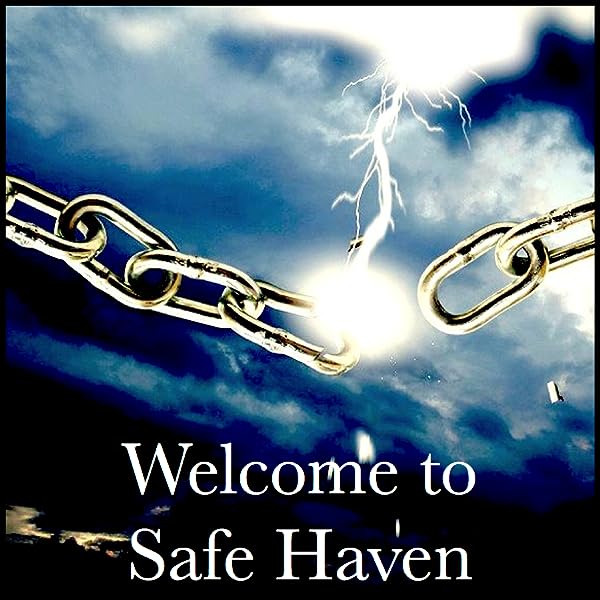 Life After War is Almost Impossible Without Magic

Governments are not doing well underground. They’re running out of food and water; infighting is rampant, and they have too many enemies to reclaim their countries alone. They have to bring the rest of the descendants to their side. The easiest way to accomplish that has always been to threaten the kids.

Adrian has a rare gift that lets him draw in other magic users and charm them. He is a master at digging into the soul to repair the damage. After the apocalypse, Adrian forms Safe Haven Refugee Camp and creates a dream that even his secrets can’t crush.

Angela blazes a path across the broken country to find her son after the war, using her gifts. The witch attracts traumatic threats that threaten everyone and trigger evolutions to levels of power that haven’t existed in centuries.

Samantha escapes captivity and makes her way to the only place left in America where she’ll be protected. By the time she learns Adrian’s secret, Safe Haven has become her home. The storm tracker will do anything to protect her new place in the post-apocalyptic world.

Marc is a tall, dark, handsome Marine who only cares about honor and his broken heart. Finding out he made a baby brings the military loner to Safe Haven in hopes of a second chance with his past. Sparks fly when he discovers Adrian’s secret, causing a battle for the love of a woman and leadership of the powerful camp.

Nature is a dangerous foe that tries to push humanity over the brink of extinction with eruptions, earthquakes, disease, animal attacks, and harsh weather. Mother Nature fears the descendants will serve their true purpose and save the world that she is trying to bury under the ashes. Nature wants the plague of humans gone, and she’ll go to any lengths to accomplish that goal.
She’ll even challenge the Creator for it.

Life After War is a dark fantasy series that chronicles the survival of humanity when a global nuclear war splits the remaining populations and pits them against each other in an epic battle for control of everything. Book One brings the survivors together and starts a chain reaction that will either save the world or finish destroying it.
*Not suitable for those under 18.

sheart
5.0 out of 5 stars Riveting!
17 February 2020 - Published on Amazon.com
Verified Purchase
My daughter suggested this series to me. I was a bit hesitant as I have never been a fan of apocalypse books. I was so wrong! This book kept me riveted from beginning to end and I've now purchased book 3 of the series! It's a truly fascinating book and series so far!
Read more

Harold
5.0 out of 5 stars A fast moving story
24 January 2020 - Published on Amazon.com
Verified Purchase
L. A. White writes a fast moving story that lets you meet all of the characters, you'll learn a little about each of them and you will have ones you love and ones you will hate and then there is dog who everyone will love. By the time you get to the end of the book you will be on the edge of your seat wanting more.
Read more
One person found this helpful

Daniel Evans
5.0 out of 5 stars Riveting
26 January 2020 - Published on Amazon.com
This book is the perfect blend of believable fiction mixed with magic. It has a little bit of everything for everyone, including blood and gore, romance, suspense, and a whole lot of drama. I'd recommend it to any adult who's looking for something out of the norm.
Read more
One person found this helpful

Kindle Customer
5.0 out of 5 stars the changes are gentle
5 February 2020 - Published on Amazon.com
I love all the LAW books they are hard to put down once you start reading i suggest you start on a weekend you have no work or plans lol this series is that awesome ive read it 3-4 times now
Read more
One person found this helpful
Go to Amazon.com to see all 4 reviews 5.0 out of 5 stars
Get FREE delivery with Amazon Prime
Prime members enjoy FREE Delivery and exclusive access to movies, TV shows, music, Kindle e-books, Twitch Prime, and more.
> Get Started
Back to top
Get to Know Us
Make Money with Us
Let Us Help You
And don't forget:
© 1996-2020, Amazon.com, Inc. or its affiliates