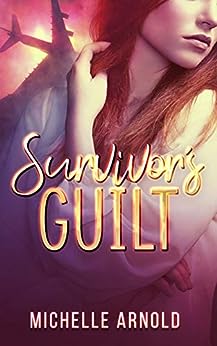 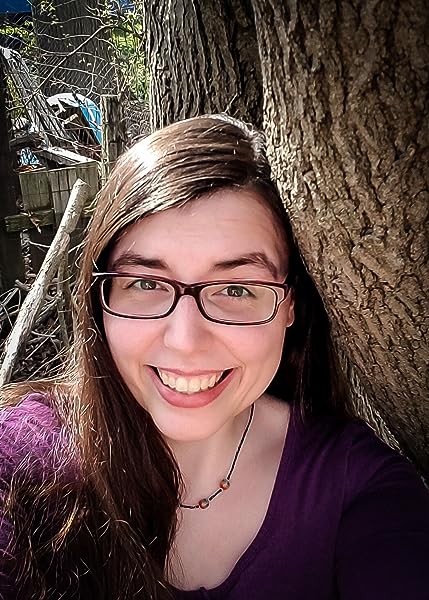 JWG1973UK
5.0 out of 5 stars Fantastic read
Reviewed in the United Kingdom on 3 September 2019
Verified Purchase
This book is a must read. It is my favourite book I have read so far this year.

Abi is a Makeup Artist and Greta is an Actress. They meet on the set of the Medical TV Show that Greta stars in and Abi is her Makeup Artist. They become instant friends and are both wanting to be more than friends but holding back. The love between them both is amazing. The issues that the author writes about are well written. I enjoyed the story line, loved both the main characters and the secondary characters and the pace was just right.

Kindle Customer
5.0 out of 5 stars Wonderfull
Reviewed in the United Kingdom on 8 April 2021
Verified Purchase
What a lovely warm and tender story. The characters are so real and you felt as if you were with them every step of the way through this story. Although have tissues near you ad the story really hits your heart strings.
Read more
Report abuse

Linda Mills
5.0 out of 5 stars Amazing!
Reviewed in Canada on 27 October 2019
Verified Purchase
This is a great book. It captured me from the first page. A story of love, hope, and accomplishment. I highly recommend it.
Read more
Report abuse

Nat
5.0 out of 5 stars Amazing book
Reviewed in France on 24 August 2019
Verified Purchase
Amazing book, as soon you began to read it, you want to discover more and you can't to stop to read until you arrive on the last word! The storyline is awesome, Greta and Abi are two great characters! First it's a tragedy, but also a romance, so beautiful, and well written, really, a enjoying moment of reading!
Read more
Report abuse

GTeller
3.0 out of 5 stars Just OK
Reviewed in the United States on 24 August 2019
Verified Purchase
Everyone who has reviewed this book seems to really like it, but I'm afraid I have to disagree.

• Greta Lang, an actress in movies, TV and theater, and now a supporting actress in a TV hospital series.

This book grabbed my attention at first, but it's unfortunate that, while I wanted to know what would happen next, the writing was simplistic and the dialog was stilted and unrealistic.

I kind of slogged my way through the second half. It was rehash after rehash of the crash, the wedding and the fact that Abi and Greta were both glad that Greta was alive and that they loved each other. The thing is, I didn't feel that connection between them. Everything happened quickly, including them getting married, and then there was page after page of the same dialog and the same sentiments.

I liked Greta, but Abi seemed like a spoiled child. Also, Abi's interest in science is never mentioned again after the first chapter. What was the point of mentioning it at all?

This was just an OK book. It would have made a good short story, though.
Read more
3 people found this helpful
Report abuse
See all reviews
Back to top
Get to Know Us
Make Money with Us
Let Us Help You
And don't forget:
© 1996-2021, Amazon.com, Inc. or its affiliates