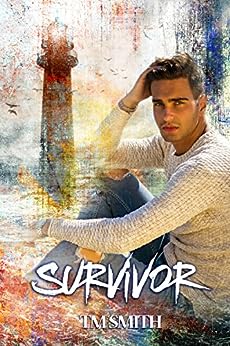 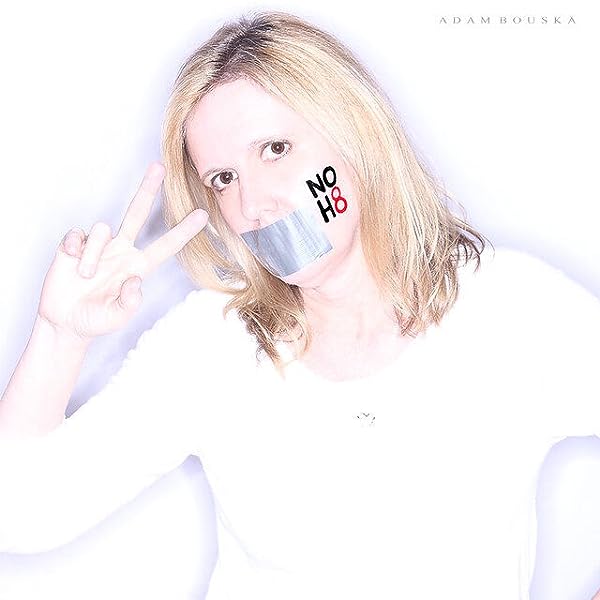 A military brat born and raised at Ft. Benning Georgia; TM Smith is an avid reader, reviewer and writer. A Texas transplant, she now calls DFW her home. Most days she can be found curled up with a good book, or ticking away on her next novel. Smith is a single mom of three disturbingly outspoken and decidedly different kids, one of which is Autistic. Besides her writing, she is passionate about Autism advocacy and LGBT rights. Because, seriously people, Love is Love! --This text refers to the paperback edition.

3.9 out of 5 stars
3.9 out of 5
26 global ratings
How are ratings calculated?
To calculate the overall star rating and percentage breakdown by star, we don’t use a simple average. Instead, our system considers things like how recent a review is and if the reviewer bought the item on Amazon. It also analyses reviews to verify trustworthiness.

Claire Louisa
TOP 1000 REVIEWER
4.0 out of 5 stars Love comes through
Reviewed in Australia on 21 June 2018
Verified Purchase
This was a much deeper story than I was expecting and I really enjoyed it, the last quarter was a real twist that I never saw coming. I liked the way Frank and Taylor's relationship changed and evolved. If only all kids had parents as great as Taylor's foster parents, maybe there would be a lot less teens out there with issues.
Read more
Helpful
Report abuse

Alan
TOP 1000 REVIEWER
4.0 out of 5 stars Tender & sweet with a slice of danger!
Reviewed in Australia on 23 October 2020
After his parents are murdered, sole survivor, Taylor is brought up by foster parents and mentored by Frank, the young rookie cop who found him. Over the years, Taylor develops feelings for Frank and as an adult he wants a relationship. They’ll need each other when the danger resurfaces. I liked this, there was some danger to spice up the story, the relationship journey from mentor / mentee to lovers was tender and sweet. I did find Taylor a bit bossy, but then again he’d been through a lot. 🎧 Nick J Russo narrated deftly with a range of distinct character voices and emotions.
Read more
Helpful
Report abuse

Caroline
5.0 out of 5 stars A beautiful story
Reviewed in Australia on 28 August 2017
I thoroughly enjoyed this book. Being somewhat a murder mystery it wasn't what I would normally read but I am really glad I did. It had a great plot, was well written and I fell in love with all the characters. It really was a beautiful story and I couldn't put the book down.

The story spans a 10 year period, starting with a young teenager (Taylor) found hiding in a home with his parents murdered. From that monent on the lives of Taylor and the police officer that found him, Frank, are entwined. They are like brothers and their families are close and supportive. Every summer they holiday at Frank's family's cottage and every year we watch Taylor mature until all of a sudden he's a grown man, looking at Frank in more than a brotherly way. But will their age gap be a problem and can they ever solve the mystery of who murdered his parents.

Rowan
5.0 out of 5 stars So Good
Reviewed in the United Kingdom on 2 May 2020
Verified Purchase
I got this book quite a while ago and it’s been sitting in my library. I finally got round to reading it and oh what a beautiful read it was. when Taylor was 13 his parents were brutally murdered after his mum hid him in a tiny cupboard in the attic where he was finally found by Frank and Caleb, two police officers. It broke Frank’s heart when he saw Taylor and he went out of his way to make sure Taylor was placed with loving foster parents, staying in Taylor’s life while he grew to become a strong young man and Franks feeling grew along with him to the point he struggled to keep them under control. Off to read book 2 and can’t wait
Read more
Report abuse

Michael Wild
2.0 out of 5 stars Not for me.
Reviewed in the United Kingdom on 23 March 2020
Verified Purchase
I had no problem with the story, 'though it's difficult finding one and the seven main characters are constantly being 'paraded' but this doesn't give them any depth.
The writing is so unfocused that I found it my attention constantly wavering.
Read more
Report abuse

Rosemary
3.0 out of 5 stars More like a May-July romance
Reviewed in the United States on 26 October 2017
Verified Purchase
I mostly liked this story, and really liked the dynamic between the main characters, Frank, Taylor, Caleb, Justine, and Taylor's foster parents.

The things that bothered me were: (1) The name Taylor's mother gave him when she ran. It was too much like his original and worse it was the name of Taylor's horrible father. Duh, go with something totally different. (2) I thought Taylor, at the beginning, was portrayed as a lot younger than his actual 13 years. (3) I was glad that Taylor and Frank got together but it was an uncomfortable transition for me. It didn't seem very real at first and took me a while to accept it considering what their relationship was while Taylor was growing up. (4) The whole thing with the FBI agents "protecting" the characters was not believable. Frank was a police officer and, as such, would have been able to protect himself, especially if the FBI would have bothered to let him know there might be danger. He would also be fierce in protecting Taylor. There is no way the FBI would waste valuable agents. I can understand protecting Taylor, but Taylor's agent was a childhood friend and there was no explanation how the friend (the same age as Taylor) became an agent. Also, I can't see a highly trained FBI agent spending 10 years posing as a housekeeper. (5) This was not a May-December romance, Frank was only 10 years older than Taylor. That's nothing now a days. More like a May-July romance. (6) It was stated at the end of the book that the foster parents had adopted Taylor. Why did they not change his last name to theirs. Also not explained.

This all sounds like I didn't like the book, but that's not true. I guess I'm just being picky. I'm definitely glad I read it.
Read more
2 people found this helpful
Report abuse

Mrs. Readsalot
4.0 out of 5 stars Good mix of thriller and romance
Reviewed in the United States on 1 October 2017
Verified Purchase
No underage shenanigans of any kind in this book, Frank meets Taylor when Taylor is about 13. They meet under tragic circumstances, and for some reason, Frank maintains his connection to Taylor as he grows up. He becomes a family friend and a confidant to Taylor. Until Taylor is finishing college...then he realizes Frank means more to him than he ever realized.

As the two work through the change in the nature of their relationship, the mystery of what happened to Taylor and his family resurfaces. That part of the story got a little confusing for me at the end but it's probably my fault as I tend to read very fast. The climax of the mystery portion of the story is like any best seller mystery and will keep you glued to the book until the end. I don't think I've encountered this author before, but I'd read more books by them.
Read more
2 people found this helpful
Report abuse

PaulnSeattle
5.0 out of 5 stars Survivor. Murder, mystery, intrigue and romance
Reviewed in the United States on 15 March 2018
Verified Purchase
This book drew me in and kept me turning pages. Taylor’s story broke my heart and Frank’s steady presence helped glue it back together. I always like the books that make me feel and TM Smith did that in spades with this one. I had hoped there would be more because the cast of secondary characters also piqued my interest and I was thrilled to find out this is the start of a new series!! Can’t wait to read the next.
Read more
One person found this helpful
Report abuse
See all reviews
Back to top
Get to Know Us
Make Money with Us
Let Us Help You
And don't forget:
© 1996-2021, Amazon.com, Inc. or its affiliates