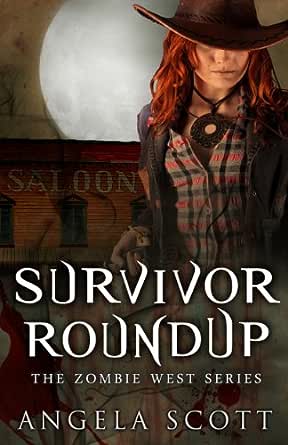 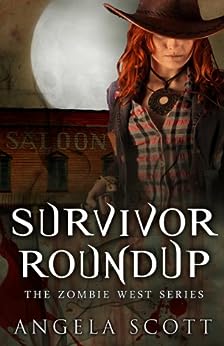 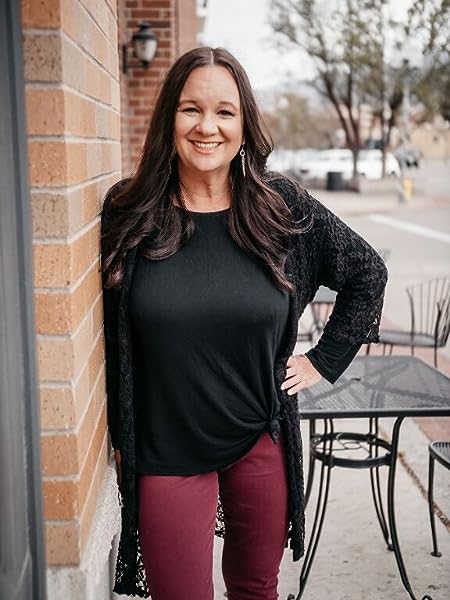 4.7 out of 5 stars
4.7 out of 5
31 global ratings
How are ratings calculated?
To calculate the overall star rating and percentage breakdown by star, we don’t use a simple average. Instead, our system considers things like how recent a review is and if the reviewer bought the item on Amazon. It also analyses reviews to verify trustworthiness.

Kindle Customer
5.0 out of 5 stars A worthy second bite of the zombie genre
Reviewed in the United Kingdom on 10 September 2013
Verified Purchase
I loved (devoured) the first book, and I was a cynic before reading. Zombie books are one of my favourite reads, and when I was given a zombie western to review, I was intrigued but figured that it would not work. I almost willed myself to hate it, being a die hard zombie book fan, but the opposite happened. How wrong I was, I grabbed this sequel as soon as I could to hear more of the characters Red and Trace. Their stories have moved on somewhat, and it is as atmospheric and gripping as the first was before it.

I loved Nash, which was a surprise to me for reasons that become apparent when you read it, and the integration of characters old and new is brilliant. To pull off an accurate western book is hard: to chuck a load of zombies into the mix and still make the story realistic, endearing, shocking and unputdownable too is an awesome feat, and Angela Scott pulls this off with aplomb.

I have only one question: when is book 3 out?

One not to be missed, in my opinion.

LeanneC
3.0 out of 5 stars Okay
Reviewed in the United Kingdom on 16 September 2016
Verified Purchase
I read the first book in this series about three years ago and didn't do a re-read before starting this, which wasn't the best idea ever.

That being said, I remembered enough to get into the story--though it took me a little while--but I think my taste n books has changed a little since then and I'm not sure if I'm interested in finishing the series.
Read more
Report abuse

Penelope Anne Bartotto
5.0 out of 5 stars A Sequel Worth Surviving For
Reviewed in the United States on 24 October 2013
Verified Purchase
Scott, has managed to do what most movie sequels do not... succeed in being better than the original. How can someone top a 5 Star review, get another one. Admittedly I am fairly stingy with them, but this series has kept me guessing and anticipating the next chapter from the beginning of Wanted: Dead or Undead.
A group of strangers brought together in book one, due to various circumstances, some within their control, and others totally out of their control, have gone from strangers to being a family. A changed world surrounds them, and the need for survival is the uppermost thought on everybody's mind. Having found a safe haven, the reality that they will have to move on hits them hard as supplies dwindle and biters gather around their temporary home by the hordes. Even the zombies are hunting for the last vestiges of food in the wilds of the west. What do Red, Trace, and Wen need to do?
The answer is the premise of the intense book that is Survivor Roundup. Winter has strapped the group of supplies, everything is running low and with a new mouth to feed, they have to make some hard choices. Trace and Red, the fittest of the bunch head out to scavenge for supplies, promising to return to the group within the fort, return to their family. Red, has changed, in more ways than one. Love, can be both a wanted joy, and a dangerous enemy. For love, we sacrifice much more than we normally might. Here is where Scott marches into a tremendously powerful plot, filled with emotion, action, challenges, and definitely evil.
Survivor Roundup is packed with poignant decisions that the characters must make in a split-second or risk death or maybe worse, undeath. Every character is challenged and new characters appear that have been perfectly crafted to fit within the existing story seamlessly. The story is superb, I cannot tell you how deftly Scott has taken you from one book to the next without a hiccup, and moved forward with the plot, only strengthening the foundation of an awesome series. The ending of book two, also was less sappy and more realistic to the story being told... my one tiny criticism for book one. The end was solid and very touching, providing closure on some fronts and opening new doors on others.
I personally am 100% addicted to Angela Scott's writing style, and in particular this series, but will definitely be checking out her other series (see below) very soon. I see great promise in Scott's skill and talent, and many more top sellers in her future.
Read more
3 people found this helpful
Report abuse

kyshakitty
5.0 out of 5 stars zombies in the wild west, yes please
Reviewed in the United States on 2 May 2013
Verified Purchase
I had to buy this book after reading Wanted Dead or Undead. There was no way I couldn't know what happened to Red and Cowboy.

As the group got split, we don't know anything of Wen, Caroline and the kids until the end. The addition of the Native Americans and Davis was a good thing. I am usually leery of the addition of that many new characters, but they are key to the groups survival.

The relationship between Red and Nash was touching and creepy at the same time, think Stockholm Syndrome. I was happy to see that John got killed. He was a !!@#$%^. I feel really bad for Trace, that man gets the short end of the stick everytime.

I look forward to the 3rd book.

Once again I cannot say anything bad about the writing style or the structure.
Read more
Report abuse

clnowako
5.0 out of 5 stars worth the wait!
Reviewed in the United States on 26 June 2013
Verified Purchase
I read the first book and really enjoyed it. A western set in the early settlement times that has zombies, who could ask for more, they had to start somewhere.
Characters are real with out the automatic weapons of today they have to resort to what was available back then. guns needed to be reloaded, fires set, ppl had to rely on each other for survival as food was scarce and supplies of water limited.
combined with the threat of zombies lurking, OMG!
Story line stayed true to first book and theres another book coming out to continue the story. Cant wait..
Read more
2 people found this helpful
Report abuse
See all reviews
Back to top
Get to Know Us
Make Money with Us
Let Us Help You
And don't forget:
© 1996-2021, Amazon.com, Inc. or its affiliates