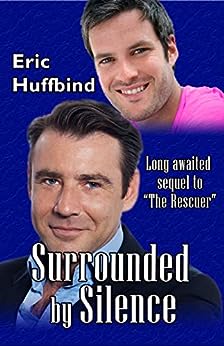 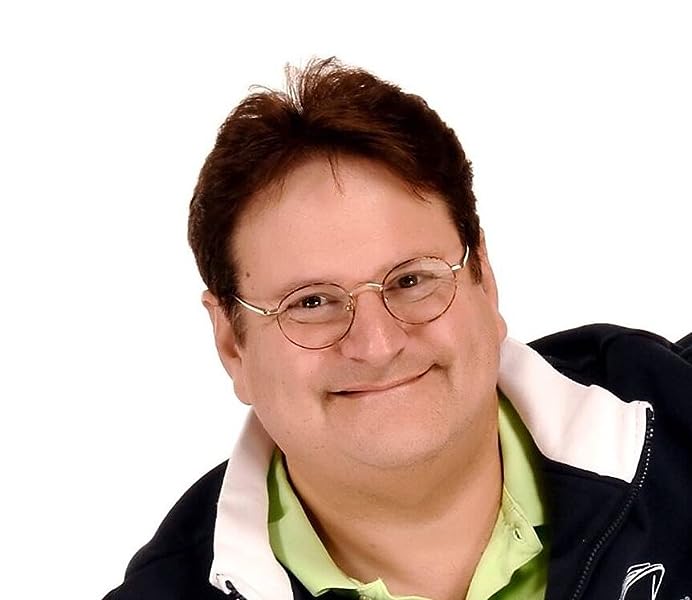 by Eric Huffbind (Author) Format: Kindle Edition
See all formats and editions
Sorry, there was a problem loading this page. Try again.

Lonely billionaire, Samuel Barron, has finally met someone he finds himself falling for, but can he handle a romance for a gentleman whose entire world is surrounded by silence?

After public humiliation, Sam Barron has come to the realization his billions can’t buy him love or happiness. Despondent and feeling like his life is in a downward spiral, he comes to realize he needs some professional help. Despite trepidations, Sam turns to Jason Parker, a social worker who at his heart, is a rescuer. Since Sam had been so hateful towards him in the past, Jason can’t help but think Sam deserves to suffer. Jason tells Sam straight out, “You’re a spoiled brat without a shred of humility!”

Jason has deep concerns about helping Sam, but might be willing, if Sam volunteers at a soup kitchen. Grudgingly, Sam accepts Jason’s condition, and while performing his volunteer work, meets the flirtatious Noah Wagner. Noah is close in age, attractive, and Sam likes the way he feels whenever he’s around him. Noah is the first person Sam has known who is pro-foundly deaf. So, how is Sam to navigate a romantic interest with a man who can’t hear a word he says?

Surrounded by Silence, a Contemporary Gay Male Romance, is the sequel to Mr. Huffbind’s debut novel, The Rescuer. However, this book can be read as a stand-alone. If you enjoy a story where the villain becomes the hero, you will love Surrounded by Silence.

Buy Surrounded by Silence today and follow Sam’s journey from being selfish to selfless.

Eric Huffbind is not only an author of Contemporary Gay Male Romance, but a man of many talents. Over the course of his lifetime, he’s worked as a licensed registered nurse, a travel agent, and an Uber driver. He's a hopeless romantic, and is the eternal social butterfly. Among his passionate interests are history, genealogy, romance, and travel. His most recent novel, “Surrounded by Silence,” was a long awaited sequel to &quot;The Rescuer.&quot;

Although his novels focus on the romantic relationship of two gay men, regardless of your sexual orientation, his stories are meant to rekindle the spirit and euphoria of falling in love. If Mr. Huffbind’s stories moves you through an array of emotions, and it touches your romantic spirit, please share his book with a friend.

Please visit www.erichuffbind.com and subscribe to his newsletter. This will guarantee you to be notified of any and all future books Mr. Huffbind publishes.

Mr. Huffbind is a lifelong resident of Southwest Ohio; born in Cincinnati, Ohio, and currently residing in West Chester, Ohio with his husband Paul and their Pomeranian, Linus. He enjoys receiving emails from his fans, so you’re always welcome to reach him at eric@erichuffbind.com.

Faye K
TOP 500 REVIEWER
4.0 out of 5 stars A fast moving story with romance and dramas.
Reviewed in Australia on 21 October 2020
I read this as a standalone story with this being the second book of the series.
A good start as Sam is a lonely man and getting a concerned talking to by his brother. The answer just might be in a soup kitchen. Includes lots of charactor POVs in chapters.
Sam meets Noah who's deaf and communicating with ASL sign. A fast romance with a teenager, Oliver who needed help. A fast moving book with drama included also includes scenes of mass shooting and deaths. An good book to read, I missed the first book but this can be read as a standalone.

Sam 48 yrs now divorced after cheating on his wife and as very public mess outed as gay.
Needing to improve himself and earn forgiveness for those he'd hurt badly.
Read more
One person found this helpful
Helpful
Report abuse
See all reviews
Back to top
Get to Know Us
Make Money with Us
Let Us Help You
And don't forget:
© 1996-2021, Amazon.com, Inc. or its affiliates