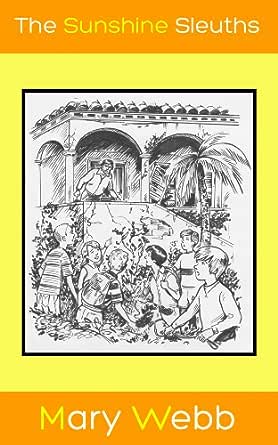 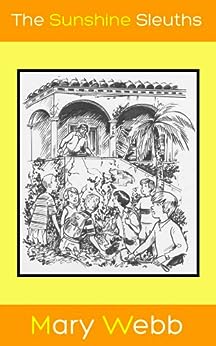 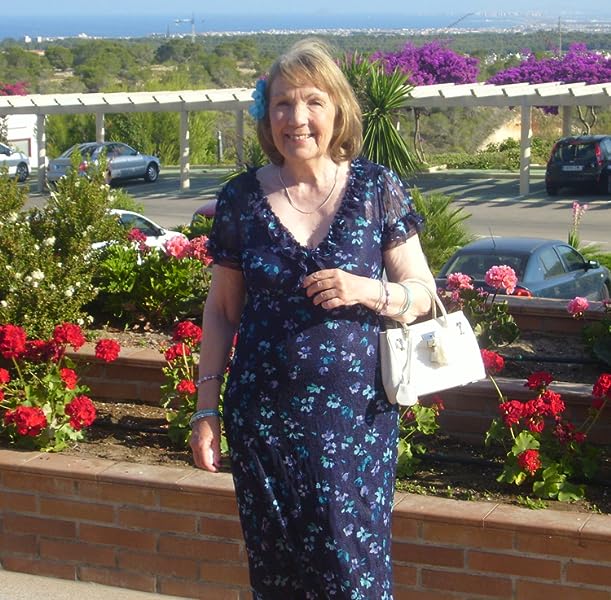 Ms. Belinda Loughran
5.0 out of 5 stars Sunshine Sleuths
Reviewed in the United Kingdom on 13 February 2014
Verified Purchase
A modern Enid Blyton type story, a group of young friends find themselves with a mystery to solve. Easy to read and the storyline flows well. As an adult I can recommend this for young and old alike. Engaging but not too deep. I would like to see more from this author.
Read more
Report abuse

Barclaycard
5.0 out of 5 stars Enid Blyton rides again!!
Reviewed in the United Kingdom on 16 April 2013
Verified Purchase
The great lady of children's adventure fiction rides again but with a special Mary Webb flavour. Exciting and refreshing adventure story for youngsters - and their grandmas!!!!!! Well done! Hope the next one is in the pipeline. Carole Hackett
Read more
Report abuse
See all reviews
Get FREE delivery with Amazon Prime
Prime members enjoy FREE Delivery and exclusive access to movies, TV shows, music, Kindle e-books, Twitch Prime, and more.
> Get Started
Back to top
Get to Know Us
Make Money with Us
Let Us Help You
And don't forget:
© 1996-2020, Amazon.com, Inc. or its affiliates