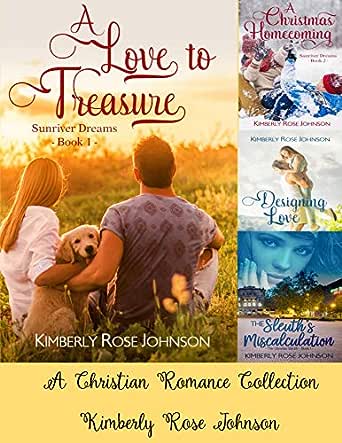 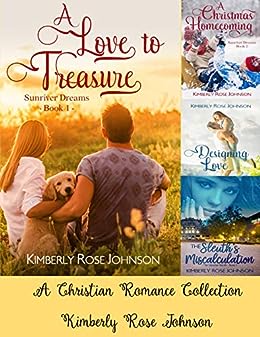 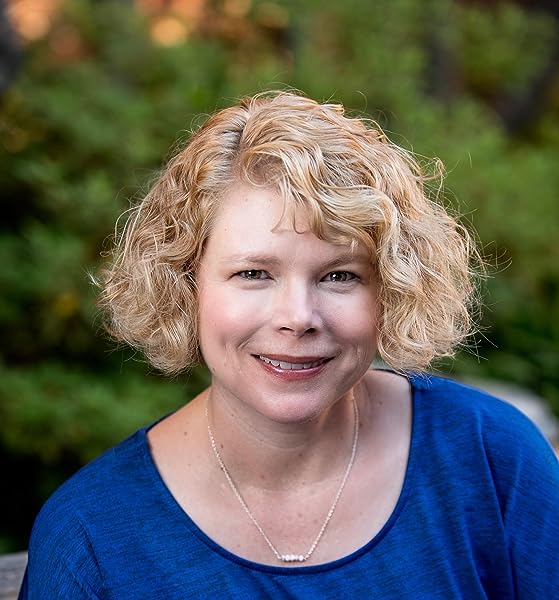 Cozy up with this beloved series where things aren’t always as they seem and romantic relationships are tested.

A Love to Treasure

School teacher Nicole Davis is on summer break, but this vacation is unlike any other. Her beloved Grandmother’s final wish has landed Nicole smack in the middle of her favorite destination—Sunriver, Oregon, following Grams’s clues on a mysterious scavenger hunt. Mark is hoping for a quiet summer in Sunriver as he contemplates his future in law enforcement, but a string of burglaries draws him from his self-imposed break. To complicate matters, Nicole is in jeopardy, and he knows his growing feelings for her could cloud his judgment. Will their differing career goals be the end of their summer romance—or just the beginning of forever after?

Can the mystery of Christmas unite two hurting hearts? Bailey Calderwood gives all she has to her job as an interior design assistant, but her best isn’t good enough for her demanding, bed-ridden boss. Can Stephen find a way to heal the rift in his family as well his own heart, or will he be forced to let Bailey go?

Someone is framing Sierra. Can Spencer Preston discover the true criminal before he loses her? Sierra Robbins, single mother and interior design assistant, wants to provide a stable home for her teenage son and become a successful interior designer. She’s well on her way when she agrees to house sit a home in Sunriver, Oregon. Spencer Preston lives for his job as a police officer in Sunriver, but when he responds to a house alarm and finds Sierra and her son there everything changes. Suddenly he finds himself torn between the upholding the law and protecting the woman he believes is innocent.

Two strong-willed sleuths team up to solve a mystery. Can they work together, or will their differences pull them apart?

Librarian Nancy Daley loves a good mystery and enjoys moonlighting as a consultant for the sheriff’s department. Sheriff Deputy Carter Malone expects Tipton, Oregon to be a sleepy small-town, but he miscalculated. He’d come to town for a fresh start with his nephew—one without the issues big cities deal with. To complicate matters, he’s told he must consult with the sheriff’s daughter. When the minor case they are working morphs into something more, things quickly go from harmless to scary.

Can they solve the mystery before it’s too late, and more importantly, what will they do about their growing attraction?

Kindle Customer
5.0 out of 5 stars Love comes even when trouble lurks in the wings.
Reviewed in the United States on 18 February 2020
Verified Purchase
Loved each and every story. All kept my interest. You felt like you were part of the story. The cops in part of the stories made it exciting too. Will read more by this author.
Read more
Helpful
Sending feedback...
Thank you for your feedback.
Sorry, we failed to record your vote. Please try again
Report abuse