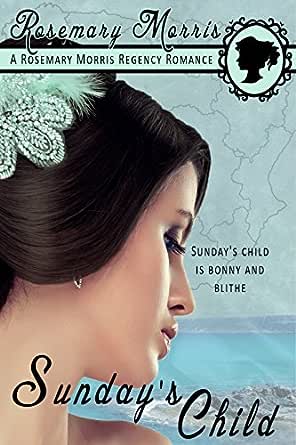 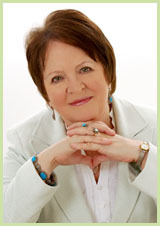 Keith Jahans
5.0 out of 5 stars A well crafted novel which will delight followers of historical romances
Reviewed in the United Kingdom on 18 December 2018
Verified Purchase
This is not a genre I would normally read but having met the author I was struck by her professionalism. This is certainly borne out by the way she has crafted this excellent novel. It is obvious upon reading it that a great deal of research has gone into substantiating the facts surrounding the life of the upper classes who inhabit the Regency period in which this story is set.

I found it an unexpected delight and I am sure that it will captivate the devotees of this form of literature. The tale of Georgina, her family and her quest to find happiness is set against the background of the looming battle of Waterloo. In the character of Pennington the author has created the perfect villain against whom Georgina needs all her wits about her to ensure the safety of herself and her sisters. It is an enthralling story which kept me turning the pages to the end.
Read more
One person found this helpful
Report abuse
See all reviews
Get FREE delivery with Amazon Prime
Prime members enjoy FREE Delivery and exclusive access to movies, TV shows, music, Kindle e-books, Twitch Prime, and more.
> Get Started
Back to top
Get to Know Us
Make Money with Us
Let Us Help You
And don't forget:
© 1996-2020, Amazon.com, Inc. or its affiliates