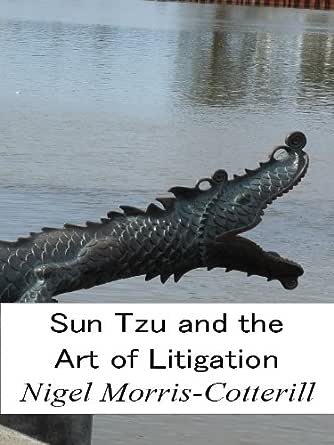 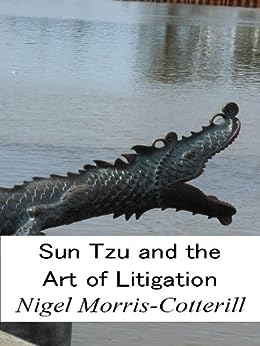 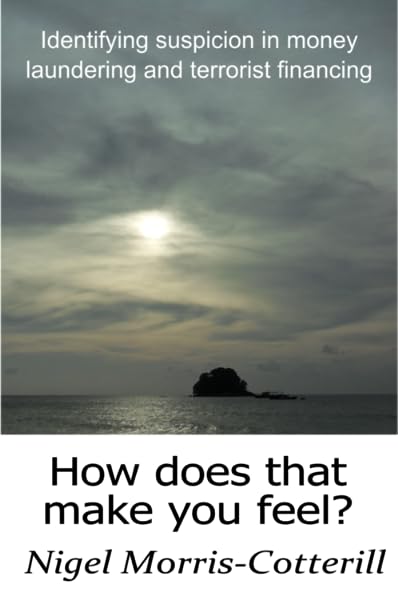 Sun Tzu and the Art of Litigation Kindle Edition

Litigation is a blood sport, a gladiatorial contest.

Each side names its champions who are ordered to fight to the death. The champions, outside the case, may be friends or, at least, not hostile to each other. In the combat arena, they are bound, by contract, custom and professional etiquette, to use all means - within the bounds of the law, the Rules of Court and professional conduct - to achieve the best result possible for their client.

Litigation is brutal. But it is also full of finesse and strategy. It is as much a mind game as a fight game.

The successful litigator takes care to understand his opponent, he knows what weapons to use and when. He also knows when to release some of the pressure. A full-on assault takes energy. There are often times when a litigator knows that he has an advantage and offers his opponent the opportunity to surrender.

Litigation is as much as, if not more than, an art as it is a skill. While technical ability is important, flair and flexibility and the ability to out-think one's opponent are the true strengths of the great litigator.

Litigation is not always, indeed is often not, a question of the total destruction of one's opponent. Often, a good result is to settle for something less than the maximum possible, to recognise when the cost of victory may be so great that it erodes some or, potentially, all of the benefits.

Litigation is a battle of wills. Often a litigator's greatest weakness is that which he considers his greatest strength. An over-confident, an arrogant litigator, one who has a belief in his own infallibility will risk failure when a more modest approach would be safer and may result in a better result for his client.

Litigation is a test of character. The character of both the litigator and his client. There will be times when surrender seems more attractive than to continue, no matter what the merits of the case.

Litigation is a test of intellect. A litigator needs to out-think his opponent in terms of facts, strategy and law, constantly thinking, questioning, testing hypotheses and alternative stratagems.

Litigation is a test of stamina. For the great litigator, the fact that he is an artist more than a craftsman means that he engages on an emotional level; his client even more so. Like all artists, the good litigator will find reaching his goal to be tiring no matter how rewarding it ultimately proves.

Litigation is a matter of honour for the good litigator. He knows the rules and plays to their edges, sometimes pushing them outside their perceived limits but believing that he is still inside the ultimate boundaries. This is how new law is made: by the reinterpretation of law and the rules by which those laws are enforced.

A litigator is a force for change as well as a force for justice. He is not only a brutal warrior but adept at working out how best to re-draw the way laws should be applied and a canny exponent of the arts of persuasion.

The litigator is a teacher and a constant student, he is a master chess player and, when needed, a ruthless thug.

But if litigation is war, a brutal contest, then justice has for millennia been portrayed as a lady. Like most women, Justice needs to be wooed and persuaded: rarely is a blunt and forceful approach the most effective. The litigator, then, is also - in the purest sense - a seducer.

Nigel Morris-Cotterill joined an English law firm in his school and college holidays, starting at just 15 years of age.

From the outset, he demonstrated an aptitude for litigation, within weeks beginning to make - and win - applications in the County Courts of England and Wales. He made his first appearance as an advocate in open court at the age of only 16 years. He won.

In his own firm, Morris-Cotterill acted for the UK's largest financial institutions, major international corporations and for individuals, delivering the same standard of service to all.

Nigel Morris-Cotterill joined a law firm in his school and college holidays, starting at just 15 years of age. From the outset, he demonstrated an aptitude for litigation, within weeks beginning to make - and win - applications in the County Courts. He made his first appearance as an advocate in open court at the age of only 16 years. He won. He also worked on a wide range of criminal trials. Before starting his own firm, he worked as a locum in a variety of firms, from major City of London firms to one-man-bands in tiny towns, gaining exposure to a wide range of cases and techniques. In his own firm, Morris-Cotterill acted for some of Europe's largest financial institutions, major international corporations and for individuals, delivering the same standard of service to all. He retired from full time practice in 1994 to concentrate on developing a money laundering risk management and compliance consultancy which grew into The Anti Money Laundering Network, an international group encompassing consultancy, training, software and publications. He no longer practises but is available to assist law firms on a non-practising consultancy basis. "Sun Tzu and the Art of Litigation" applies to litigation in any court, in any Common Law system anywhere in the world. Morris-Cotterill is the author of "How Not To Be A Money Launderer: the avoidance of money laundering and fraud in your organisation" (reprinted 2011 and available paperback and e-book: see www.countermoneylaundering.com) and countless articles and papers including published academic research.
click to open popover

Ginger Beer
3.0 out of 5 stars Litigation is war! So you need the skills of war to succeed? Really!
Reviewed in the United Kingdom on 28 April 2015
Verified Purchase
The author runs through the sayings of Sun Tzu. He does his best to make them applicable to litigation. He is not always successful. I suppose that it could be useful, if you have never read a book on Sun Tzu's philosophy, but there are better books.
Read more
Helpful
Report abuse