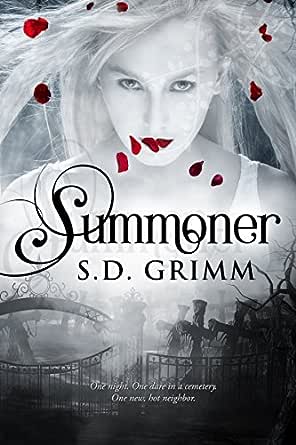 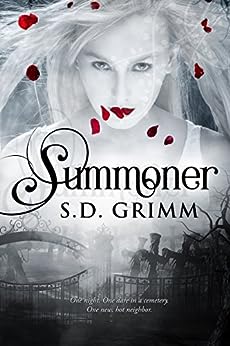 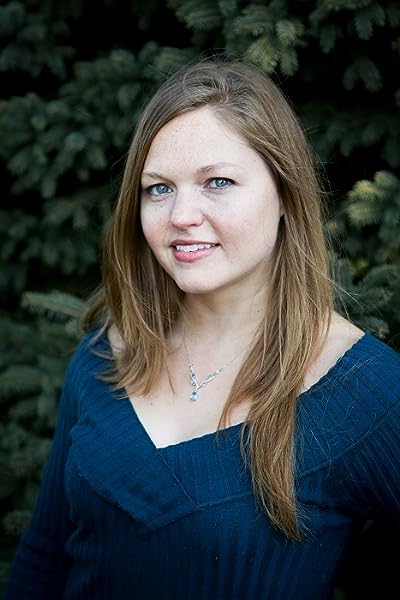 Teddi Deppner
4.0 out of 5 stars How far would you go to protect those you love?
Reviewed in the United States on 27 September 2017
Verified Purchase
First I'll admit that I'm not much of a fan of ghost stories. But this book was recommended to me and I found that it isn't a ghost story so much as it's a story about loss and friendship and what it means to really love someone. It's a great teen romance, actually (if you're into that sort of thing).

Speaking of teens and romance, it's definitely a PG-13 kind of book, desire and kissing (eventually! the almost kisses may drive you a little crazy if you're rooting for the whole Allie / Cody ship to take off) and scenes where teens have to make some choices about how far they'll take their relationship. Overall, I felt it was handled responsibly. As a Christian mom, I cringed at parts, and I applauded at others. But hey, that's real life, right?

Oh, but if you're more into cemeteries, witching, curses and rituals with blood that can bring ghosts to life... there's plenty of that, too. In fact, there's so much danger that Allie decides she cares too much for Cody to let him endanger himself to protect her. So she makes some decisions that put her in a no-win situation. I couldn't figure out how she was going to survive the story. Which is probably why this book did actually keep me up later than usual to finish it. (It's cliche, but if you're wondering whether it's that kind of addictive, just wanted to share my experience. It was for me.)

Happygret
5.0 out of 5 stars Perfect for fans of YA Supernatural books
Reviewed in the United States on 12 February 2018
Verified Purchase
Summoner was one of those stories that just gripped me. I admit that I'm a sucker for teenage romance, and it was Allie and Cody who made the book for me. S.D. Grimm had me the second she introduced the Allie's new neighbor, a basketball player who happens to have only one hand and a whole lot of scars inside and out. Ghost schmost, I had to know Cody's story!
That said, I really enjoyed the creep factor of Allie summoning a ghost when she and her friends go "witching". The ghost story and supernatural realm were well-drawn and kept me reading.
I have a book-loving teen in my family who is also a big fan of both the TV show Supernatural and supernatural/paranormal books. Summoner was one of two books I purchased for her Christmas present.
As another reviewer noted: the romance is PG-13, nothing sexual but there are some scenes that may give more sensitive readers/parents a bit of pause. However, Allie and Cody make mostly wise choices, and they're both eighteen/nineteen through most of the story.
Read more
Report abuse

Andrew Swearingen
5.0 out of 5 stars A great ghost story with a wonderful heart.
Reviewed in the United States on 24 July 2019
Verified Purchase
Such a great book.

This story balances gracefully between young adult fiction and midnight in the cemetery style ghost story. Lighthearted and soulful in the right parts, but creepily unsettling at other times.

The characters are rich and sympathetic, not just fodder for the monsters. I am happy to have this book on hand so I can go back and visit these characters over and over again.
Read more
Report abuse
See all reviews
Get FREE delivery with Amazon Prime
Prime members enjoy FREE Delivery and exclusive access to movies, TV shows, music, Kindle e-books, Twitch Prime, and more.
> Get Started
Back to top
Get to Know Us
Make Money with Us
Let Us Help You
And don't forget:
© 1996-2020, Amazon.com, Inc. or its affiliates