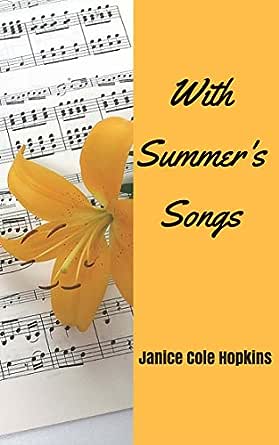 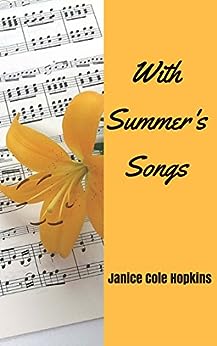 Tara Kildare’s sister gives her a cruise to get her away from her troubles for a while. Her husband had become abusive but was killed in Iraq. Now his parents are trying to gain custody of her son, Ricky. Tara knows she will never trust another man, but would a husband help her court case as her lawyer says, and would she do even this to keep her son?

Sean Murphy might be impulsive, but he’s also an optimist. He’s had about enough of sailing around the world, and Tara might be just the woman to give him the home and family he wants. She’s certainly captured his interest and then his heart. Now, he’ll need to convince the stubborn woman that they were meant for each other, and, with God’s help, he intends to do just that.

Becky Smith
5.0 out of 5 stars Finding Overcoming, Unwavering, & Patient Love
7 December 2017 - Published on Amazon.com
Verified Purchase
I listened to the audio for this book. Sean Murphy was my favorite character, because of his kind, loyal, patient, and steadfast character and love for Tara. He was all that you hope the hero of the story to be. The driver Sam at about 1:38 in the book is a really fun interpretation (voice) to hear! The narrator did absolutely excellent with that character!! Elisabeth's narration is easy to listen to, and I love the wonderful music playing between the chapters. This is a wonderful story of being healed from an abusive relationship, and finding hope again.
Read more
One person found this helpful

Library GaGa
5.0 out of 5 stars Chaste Romance
8 May 2017 - Published on Amazon.com
Fans of Caribbean cruising will take to "With Summer's Songs," an any-age-friendly romance with an exotic ship-and-island setting. Hopkins really gets it right as she describes the shipboard routines familiar to all cruisers, reminding them of fond memories, and sparking interest for those not fortunate enough to have experienced it.

Tara is a recent widow with conflicted feelings about her late husband. Significant conflicts stemming from her marriage revolve around her young son, her in-laws, and the uncertainty with the direction her life is heading. But she has a deep faith in God and trusts that He will provide a pathway for the future.

Sean is the attractive cruise officer who notices Tara immediately and senses her spiritual substance and dignity; it happens that he is lonely and ready to settle down, but hasn't found the right woman. Could Tara be who he's searching for?

The road to happiness is full of bumps, including an obnoxious fellow passenger intent on pursuing Tara, her misguided in-laws, legal proceedings, and a marriage that isn't all it should be. Readers with a taste for refreshingly clean but complicated romance will love "With Summer's Songs."

c.dry
5.0 out of 5 stars I loved With Summer’s Song
29 January 2018 - Published on Amazon.com
I loved With Summer’s Song. I love the modern day setting and the characters were created very real. I appreciate the characters, Tara and Sean, and their believability. Today we hear so much about negative relationships. Janice kept true to the Christian writings. I can’t wait to read more from her! Thanks for a great reading!
Read more
One person found this helpful
Go to Amazon.com to see all 6 reviews 5.0 out of 5 stars
Get FREE delivery with Amazon Prime
Prime members enjoy FREE Delivery and exclusive access to movies, TV shows, music, Kindle e-books, Twitch Prime, and more.
> Get Started
Back to top
Get to Know Us
Make Money with Us
Let Us Help You
And don't forget:
© 1996-2020, Amazon.com, Inc. or its affiliates