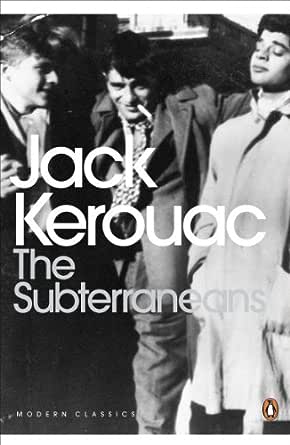 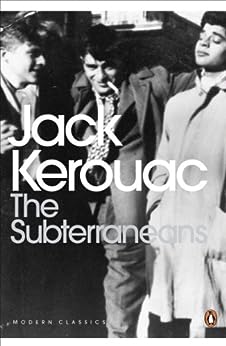 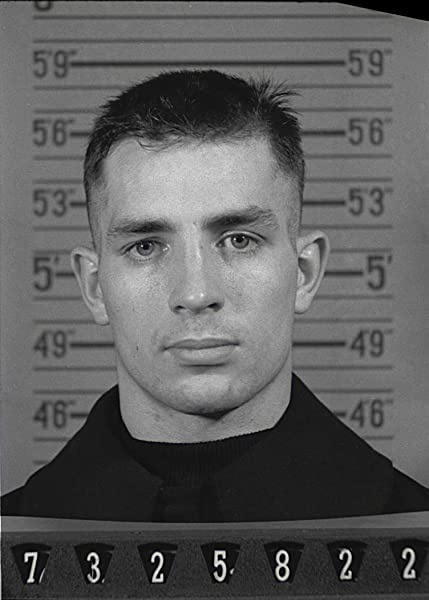 
"The first clear development of the American Romantic prose since Hemingway, Kerouac's writing is full of mad sex, comedy, widescreen travel writing, and long lyrical evocations of American childhood and adolescent memories."--The Times (London) "Kerouac's work represents the most extensive experiment in language and literary form undertaken by an American writer of his generation."--Ann Douglas "Each book by Kerouac is unique, a telepathic discord. Such rich, natural writing is nonpareil in the later twentieth century."--Allen Ginsberg "An outsider in America, Jack Kerouac was a true original."--Ann Charters

With an excellent, insightful introduction by US cultural authority, Ann Douglas.
See all Product description

yoelarry
5.0 out of 5 stars The Drunken love that got away
11 March 2019 - Published on Amazon.com
Verified Purchase
The book left me sad. A picture book look into the north beach beat scene where it all got its start early 50’s Frisco. Ginsberg, Burroughs, Corso, and Kerouac all there young Raving lunatic writers reaching for eternity fueled by alcohol, drugs, and madness, and then....Love walks away, an innocent victim of neglect from visionary seekers who soared too high.
Read more
One person found this helpful

Sharon Griffiths
3.0 out of 5 stars I love this book
14 March 2015 - Published on Amazon.com
Verified Purchase
I love this book. I have read it on paper dozens of time (no lie). So I wanted to be able to read it without carrying the book around (my bag is hard on books, especially 2nd-hand thriftshop books, which is all I can afford).

The MAJOR PROBLEM with this Kindle edition of the book is the TYPOS!!! I have encountered about 10, and I am only in the first chapter! Of course they are not blatant, they would have passed through a spell-checker because they take the appearance of other words - "bed" for "beard" etc. If I hadn't semi-memorized the book, I would be really confused - but I'm only annoyed (especially after paying $10).

K. Neill
5.0 out of 5 stars To know his type of writing. To want to hear about his days his thoughts.
26 November 2018 - Published on Amazon.com
Verified Purchase
I liked Kerouac as expected. You must take the time to read as it would feel like the preverbal end of a sentence. Feeling unfinished.
Read more

John Sheridan
5.0 out of 5 stars A great novella by a great writer
27 December 2013 - Published on Amazon.com
Verified Purchase
This compassionate and compelling story shows Kerouac at his best, a man able to write in a wild, cadenced, almost musical way about his own time, intimately, confessionally, passionately and often sweetly. He is not given enough credit for trying to overcome America's hateful racist nature, and in 1953 when it was not "chic" but could have been very dangerous and problematic. An absolute must read.
Read more
4 people found this helpful
Go to Amazon.com to see all 54 reviews 4.1 out of 5 stars
Get FREE delivery with Amazon Prime
Prime members enjoy FREE Delivery and exclusive access to movies, TV shows, music, Kindle e-books, Twitch Prime, and more.
> Get Started
Back to top
Get to Know Us
Make Money with Us
Let Us Help You
And don't forget:
© 1996-2020, Amazon.com, Inc. or its affiliates