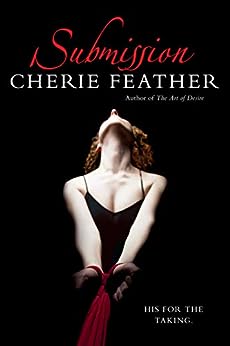 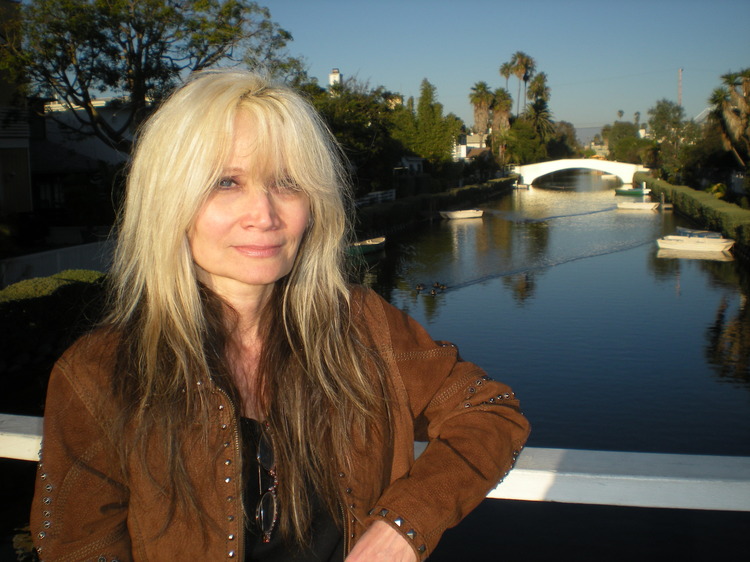 Ethan Tierney is infamous in the art world for his shocking paintings-and his reputation for seduction. He's found a perfect subject in Kiki Dion, an art historian with kinky fantasies of her own. Now, behind the closed doors of his historic estate, they're making those fantasies come true- and bringing something else to life as well...

3.2 out of 5 stars
3.2 out of 5
10 global ratings
How are ratings calculated?
To calculate the overall star rating and percentage breakdown by star, we don’t use a simple average. Instead, our system considers things like how recent a review is and if the reviewer bought the item on Amazon. It also analyses reviews to verify trustworthiness.

acid_raine_burns
4.0 out of 5 stars Hauntingly sexy
Reviewed in the United States on 22 May 2013
Verified Purchase
Because of her connection to the art world of Santa Fe, Kiki's friend decides to introduce her to the newest resident, subculture artist Ethan Tierney. However, what Kiki's friend didn't disclose initially was Ethan's interest in redheads, and his desire to paint them (and dominate them) whenever he can. Even though she has kinky desires, Kiki never imagines that she will become the subject of Ethan's desire. In addition, she never expects to become the desire of a century old ghost.

Through Kiki and Ethan's discovery of each other, they embark on an old mystery of two lost lovers and seek to find a way to reunite them.

I'm not really sure what I expected out of this book. However, it did not disappoint! I loved how the character development between the ghosts and the main characters seemed to go hand-in-hand. Even though the audience is not shown too much of Javier and Nicole, they are mirrored in Kiki and Ethan. Something about that connection made the book more interesting and deep.

The supernatural element added a whole different dimension to the book. While the new lovers were trying to work out the kinks of their D/s relationship, the letters and the mystery really drew them together. Also, I liked the pseudo-creepy feel it gave the book. Even though the ghosts were not seeking to harm the couple, it just lent a spine-tingling feel to the mood. Further, as weird as it sounds, the ghosts also served as a pseudo-background and setting.

All in all, I really enjoyed this book. Of all of the erotica and BDSM-type books I have read, this might be one of my favorites!
Read more
One person found this helpful
Report abuse

RomanceChica
3.0 out of 5 stars Enjoying the tie in with other stories...
Reviewed in the United States on 21 January 2010
Verified Purchase
I was excited that there was a story about Kiki and Ethan who we got a peek at from her first book (The Art of Desire).

Cherie Feather has a way of pulling you in with the back stories and mixing them with the main in to make the book really interesting. While I liked the the main story I wanted more about Nicole West and Javier Curtis(the back story couple). Their story was too short for me.

Mrs Daisy
2.0 out of 5 stars Disconnected
Reviewed in the United States on 1 January 2013
Verified Purchase
It's ok, but as hard as i tried i could not connect with the characters. I liked the plot and the ghosts story, but somehow it was not believeble and i couldn't feel their passion for each other. Even the sex scenes lacked the necessary heat.
Read more
One person found this helpful
Report abuse

Newyork
1.0 out of 5 stars One Star
Reviewed in the United States on 17 April 2016
Verified Purchase
I have read better
Read more
Report abuse