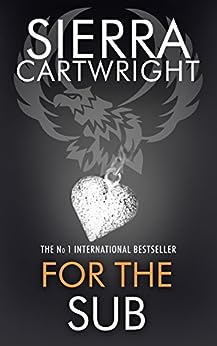 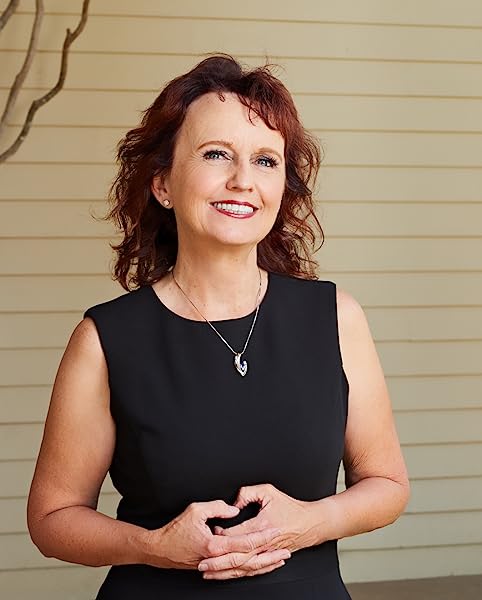 Sierra Cartwright was born in Manchester, England and raised in Colorado. Moving to the United States was nothing like her young imagination had concocted. She expected to see cowboys everywhere, and a covered wagon or two would have been really nice! Now she writes novels as untamed as the Rockies, while spending a fair amount of time in Texas where, it turns out, the Texas Rangers law officers don't ride horses to roundup the bad guys, or have six-shooters strapped to their sexy thighs as she expected. And she's yet to see a poster that says Wanted: Dead or Alive. (Can you tell she has a vivid imagination?) Sierra wrote her first book at age nine, a fanfic episode of Star Trek when she was fifteen, and she completed her first romance novel at nineteen. She actually kissed William Shatner (Captain Kirk) on the cheek once, and she says that's her biggest claim to fame. Her adventure through the turmoil of trust has taught her that love is the greatest gift. Like her image of the Old West, her writing is untamed, and nothing is off-limits. She invites you to take a walk on the wild side but only if you dare. You can find Sierra on Facebook, follow her on twitter and check out her page on Tumblr. --This text refers to the paperback edition.

Sierra Cartwright was born in England, and her early childhood was spent traipsing through castles and dreaming of happily-ever afters. She was raised in the Wild West and now lives in Galveston, Texas. She loves the beach and the artistic vibe of the island.

The international #1 best-selling author began writing books in elementary school, where her wonderful librarian &quot;published&quot; her first book, which was edited by her mum! Mum was very gentle when she told Sierra that baby was not spelled “babby.”

Sierra has one incredible daughter -- her &quot;PA Extraordinaire&quot; and right-hand lady.

4.6 out of 5 stars
4.6 out of 5
96 global ratings
How are ratings calculated?
To calculate the overall star rating and percentage breakdown by star, we don’t use a simple average. Instead, our system considers things like how recent a review is and if the reviewer bought the item on Amazon. It also analyses reviews to verify trustworthiness.

Julie Kirby
5.0 out of 5 stars fantastic series!
Reviewed in the United Kingdom on 4 March 2014
Verified Purchase
Even though I read this after Master Damian's book, I didn't loose any of the story, although I'd known that Brandy had moved away from the Den. She changed jobs!

So we have all got to know Brandy over the whole series, and quite honestly I loved her, she was always there at the Den, but in a very inconspicuous way! she was the epitome of a sub! All the long standing members respected her, Dom's and sub's alike.

We'd only met Master Niles through a previous event held at the Den, when he came to Brandy's rescue.

As I have said before Sierra certainly knows how to tell a story! she holds your interest from the beginning, and this is no exception, I totally enjoyed the dynamics between Niles and Brandy, their infatuation just grew into a deep foreboding love.

I loved how sassy and smart mouthed Brandy was, how she valued her friendships inside and outside of the Den. John and Margot were very protective of her, and had no qualms in telling Niles. How Brandy thought she could fix everything, taking in strays, just emphasised her compassion, and that she wouldn't do anything that could possibly harm anyone or thing!

Even though I understood why she drove away, it was still heart wrenching! it was wonderful when things turned around for them both, very well deserved!
Read more
One person found this helpful
Report abuse

Jeann1ec
5.0 out of 5 stars brilliant
Reviewed in the United Kingdom on 28 January 2014
Verified Purchase
This was my favourite in this serious. Some of the other I found a bit far fetched. However, this was two souls coming together who needed each other.

kazza
3.0 out of 5 stars Nice story
Reviewed in the United Kingdom on 10 March 2014
Verified Purchase
I found this a bit slower than the others. This is about two lost souls who find each other despite their fears and the walls they have built . Found it a bit slow in places but it is a nice love story.
Read more
One person found this helpful
Report abuse

Amazon Customer
5.0 out of 5 stars Good story
Reviewed in the United Kingdom on 1 November 2014
Verified Purchase
I've read several of her books and there is a similarity in story line but the writing style is very good and they always practice safe sex.
Read more
Report abuse
See all reviews
Back to top
Get to Know Us
Make Money with Us
Let Us Help You
And don't forget:
© 1996-2021, Amazon.com, Inc. or its affiliates