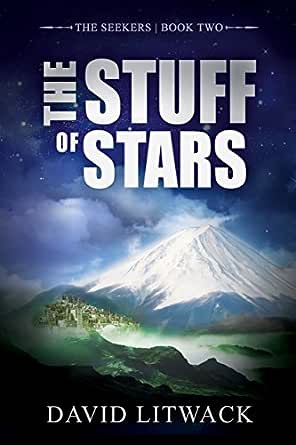 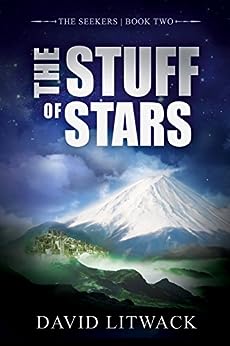 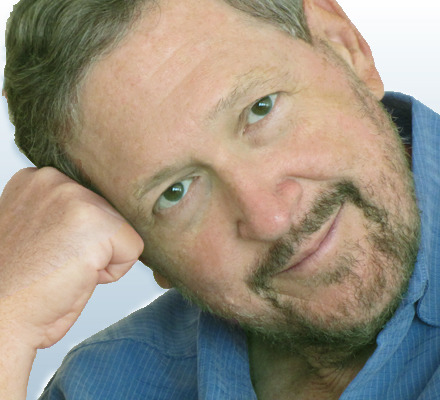 The Stuff of Stars (The Seekers Book 2) Kindle Edition

AUTHOR: The urge to write first struck at age sixteen when working on a newsletter at a youth encampment in the woods of northern Maine. It may have been the wild night when lightning flashed at sunset followed by the northern lights rippling after dark. Or maybe it was the newsletter's editor, a girl with eyes the color of the ocean. But he was inspired to write about the blurry line between reality and the fantastic. Using two fingers and lots of white-out, he religiously typed five pages a day throughout college and well into his twenties. Then life intervened. He paused to raise two sons and pursue a career, in the process -- and without prior plan -- becoming a well-known entrepreneur in the software industry, founding several successful companies. When he found time again to daydream, the urge to write returned. David and his wife split their time between Cape Cod, Florida and anywhere else that catches their fancy. He no longer limits himself to five pages a day and is thankful every keystroke for the invention of the word processor. --This text refers to an alternate kindle_edition edition.

"The Stuff of Stars is the second book in David Litwacks The Seekers series, and it's as unique, unpredictable and well-written as the first book. ... These are not light books; the mood is dark in this well-rendered and somewhat dour fantasy world, and yet I never once wanted to put the book down. The story kept me highly engaged and the prose was a delight to read. The overriding theme is the conflict between those who see technology as a god and those who see it as a demon. The author shows that the truth is in neither of the extremes." Awesome Indies Reviews --This text refers to an alternate kindle_edition edition.