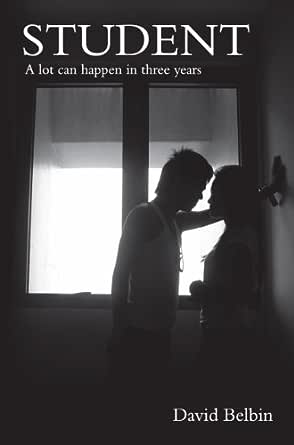 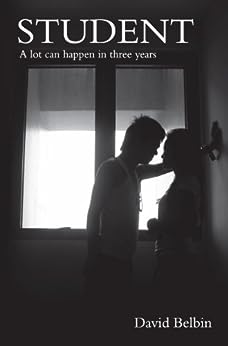 swisslet
5.0 out of 5 stars a touching, bittersweet read.
Reviewed in the United Kingdom on 28 January 2013
Verified Purchase
It's been a good few years since I was at University, and I think it's fair to say that my own experience was a little different to the one described here.... but this is a splendid book. I've very much enjoyed some of the author's previous work ("The Pretender" and both books from the Bone & Cane series to date), but I was aware that he's also written a lot of Young Adult books. I'll admit that I approached "Student" with some caution, fearing that I might be blundering into a genre I was unlikely to enjoy. I needn't have worried. There's probably a bit of genre-blurring here, and I can easily imagine this book going down well with a YA audience, but I was very pleasantly surprised to found myself so absorbed by this book. The narrator, Allison, is a girl moving from her teens and into her early-twenties and leaving the familiar surroundings of her home town for the brave new world of University and life as an adult. Out of the blue, I found myself quite touched by her story. A lot happens to her, much of it overwhelming, but throughout she exudes a quiet dignity that I found very affecting. As a character, she's a triumph for the author (I remember Nick Hornby making a big song and dance about doing a female perspective in one of his books, and it was nowhere near as accomplished as this).

My only complaint? At 160 pages, this was over far too quickly.
Read more
One person found this helpful
Report abuse

K. Hall
5.0 out of 5 stars Too short!
Reviewed in the United Kingdom on 19 September 2012
Verified Purchase
I really enjoyed this book, and my only complaint was that when I reached the last page, I felt that sense of loss you sometimes get when you want to stay in the book for longer. While (like the other reviewers) I may not be the YA target audience, this coming-of-age tale of student life was a journey of pure bittersweet nostalgia. I recognised so much from my own memories of university, from my permanently shitfaced housemates to the outgrowing of my back-home boyfriend. The author has impressive insight into the mind of a teenage girl and those eternal student questions: what is love, is there a god, and how can I get laid. A charmingly unputdownable read, and now I will be seeking out Belbin's other books.
Read more
One person found this helpful
Report abuse

babyboomer
2.0 out of 5 stars Not for me
Reviewed in the United Kingdom on 14 August 2014
Verified Purchase
Wasn't really my sort of book - was glad when I got to the end!
Read more
Report abuse
See all reviews
Get FREE delivery with Amazon Prime
Prime members enjoy FREE Delivery and exclusive access to movies, TV shows, music, Kindle e-books, Twitch Prime, and more.
> Get Started
Back to top
Get to Know Us
Make Money with Us
Let Us Help You
And don't forget:
© 1996-2020, Amazon.com, Inc. or its affiliates