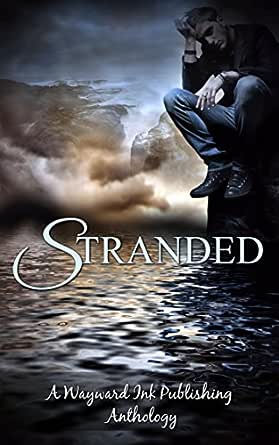 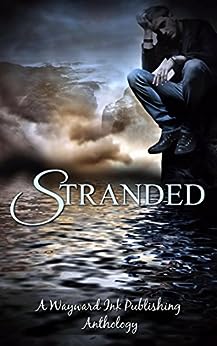 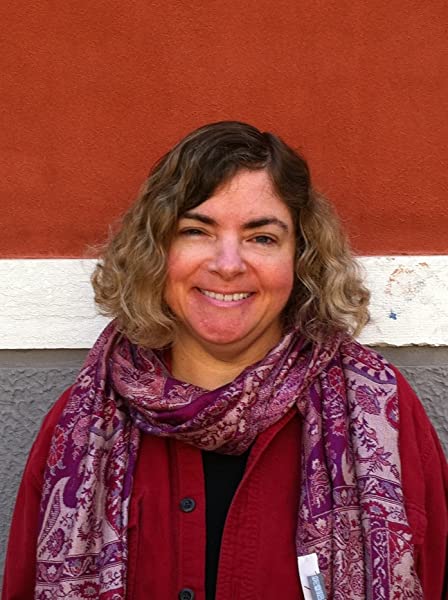 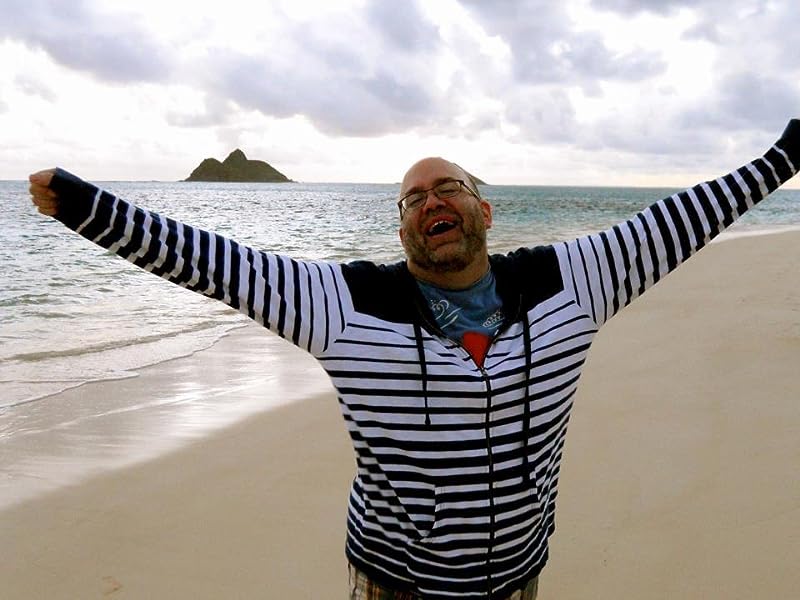 Deirdre
4.0 out of 5 stars You have to Accept Yourself, Before you can Expect Others to Accept You
Reviewed in the United States on 1 April 2017
Verified Purchase
"DATING FOR DEAFIES" by Nikki Micheals
How do you expect someone to accept something quickly that took you a long time to adjust to? Why would you? This story first caught my eye when it was available as a stand alone story. I eagerly read and far too quickly finished it. I wish it were longer. The premise of the story was so intriguing...Dating amongst others in the Deaf community and fearfully / bravely venturing out to try to date a Hearing person. The author deals with it in an entertaining & informative manner.

The end seemed a little rushed. I wish that Nikka MIchaels would take this story and expand it. Gathering one's courage and taking a chance on a Blind Date with a hearing person has to be so nerve racking. But Evan York did it, without the greatest results. But rather than choosing to hold up in his apartment - hiding out, he went back out to public places, giving himself the chance to experience an unexpected encounter that grows to so much more.

As I read more stories I will review them.
Read more
Report abuse
See all reviews
Back to top
Get to Know Us
Make Money with Us
Let Us Help You
And don't forget:
© 1996-2021, Amazon.com, Inc. or its affiliates