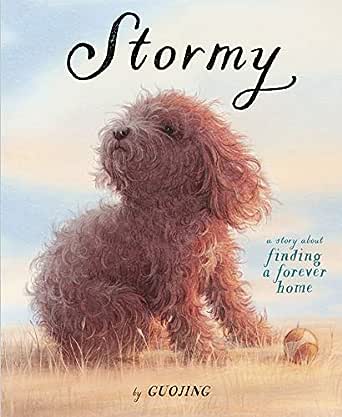 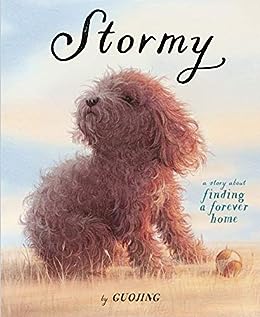 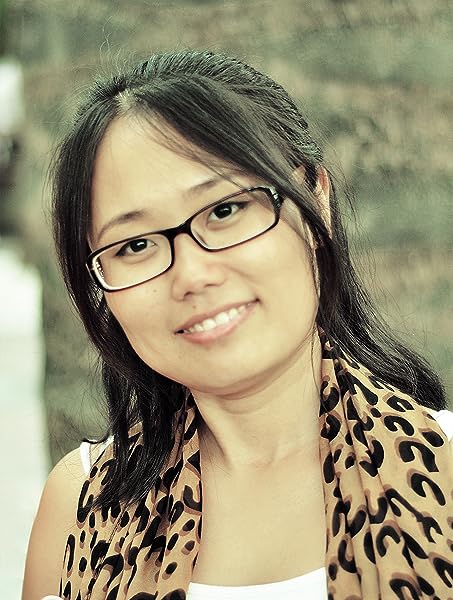 Stormy: A Story About Finding a Forever Home Kindle Edition

From the creator of the New York Times best-illustrated children's book award winner The Only Child, comes a gorgeous and moving wordless picture book that's perfect for dog lovers. --This text refers to the hardcover edition.

Praise for Stormy: Guojing amplifies the suspense and sentiment of her story with the skill -- and mercilessness -- of a great Disney or Pixar director.... Masterful. --New York Times Book Review There is a delicacy in the autumnal illustrations, a fineness of line in the ragged curls of the little stray dog. --The Wall Street Journal A touching tale about the strong emotional connection between dog and human. --Kirkus Reviews, starred review Guojing paces the story to rock emotionally between the dog's lonely existence and the woman's offer of love, building all the way to a joyful conclusion. --Publishers Weekly, starred review " Adults should be prepared for some serious pet pleading after kids get a look at our scruffy hero and its happy ending.--Bulletin, starred review Brimming with golden-hued love, this is a book that successfully appeals to our most basic human sentiment, perfect for anyone who appreciates Guojing's accomplished visual style as well as dog lovers of all ages. --Booklist, starred review "This beautifully illustrated book will appeal to a wide range of ages, can spark conversations around houselessness and insecurity, or just be enjoyed as a tale of a dog finding a "­forever home." --School Library Journal Praise for The Only Child

Rare is the book containing great emotional depth that truly resonates across a span of ages: this is one such. --Kirkus Reviews, Starred Fine draftsmanship, deft pacing, and striking imaginative power distinguish this debut. --Publishers Weekly, Starred Each arresting, softly penciled panel is surprisingly luminous in spite of its monochromatic palette, and in those gentle scenes, Guojing evokes a wide range of feeling, especially the lonesomeness of the little girl, who never quite seems at ease alone. Reminiscent of Raymond Briggs' classic, The Snowman (1978), this is quiet, moving, playful, and bittersweet all at once. --Booklist, Starred In Guojing's beautiful, wordless storybook, a little Chinese girl left home alone wanders off into the snow and has magical cloud adventures with a benevolent stag. --Shelf Awareness, Starred --This text refers to the library edition.

GUOJING is a New York Times best illustrated children's book recipient for her debut book, The Only Child. She is an illustrator and concept artist from the Shanxi Province of China. She began drawing at an early age, and completed her BFA from Tianjin Academy of Fine Arts in 2006. She has worked as a Concept Artist on games and children's television shows, and first conceived the idea for Puchio while working in animation in Singapore. --This text refers to the library edition.
Read more

4.9 out of 5 stars
4.9 out of 5
44 global ratings
How are ratings calculated?
To calculate the overall star rating and percentage breakdown by star, we don’t use a simple average. Instead, our system considers things like how recent a review is and if the reviewer bought the item on Amazon. It also analyses reviews to verify trustworthiness.

Vivian
5.0 out of 5 stars Wonderful story
Reviewed in Canada on 26 November 2019
Verified Purchase
I just love the illustrations and the book tell you the heart warming story without writing a single word. This book is for all the dog lovers in the world.
Read more
Report abuse