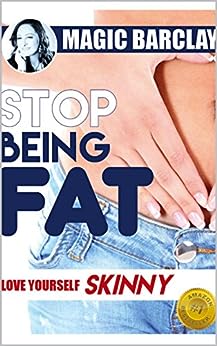 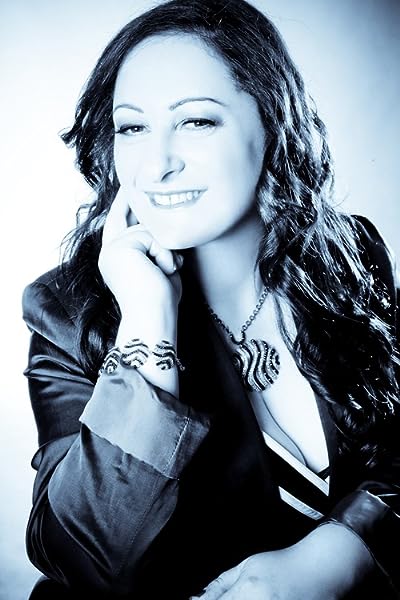 Dene Menzel
5.0 out of 5 stars This book is a wake up call. Love it!
Reviewed in Australia on 20 November 2014
Verified Purchase
Magic Barclay's story is really a wake up call. I love the way this book is written. It is motivating, informative, and very down to earth. A must read for anyone who wants the weight to come off for good.
Read more
One person found this helpful
Helpful
Report abuse

Marcus Seeger
5.0 out of 5 stars Amazing story
Reviewed in Australia on 20 November 2014
Verified Purchase
Amazing story and down to earth. A good read.
Read more
One person found this helpful
Helpful
Report abuse

Amazon Customer
1.0 out of 5 stars don't waste your monet
Reviewed in Australia on 15 December 2015
Verified Purchase
Not worth the money, !!!
Read more
Helpful
Report abuse

Jen
5.0 out of 5 stars Great book.
Reviewed in Australia on 25 November 2014
This writer really understands the challenges faced in losing weight. She's lived through it and has come out the other side with a system that accounts for the whole person - not just what to eat or what not to eat. There's a load of information that can really help you to make a change, and it's shared in such a genuine way. Great book.
Read more
Helpful
Report abuse

Bron Watson
5.0 out of 5 stars Easy, Real and Implementable
Reviewed in Australia on 20 November 2014
Magic, thank you for sharing your story and system. So real, easy and implementable
Read more
One person found this helpful
Helpful
Report abuse
See all reviews
Back to top
Get to Know Us
Make Money with Us
Let Us Help You
And don't forget:
© 1996-2021, Amazon.com, Inc. or its affiliates