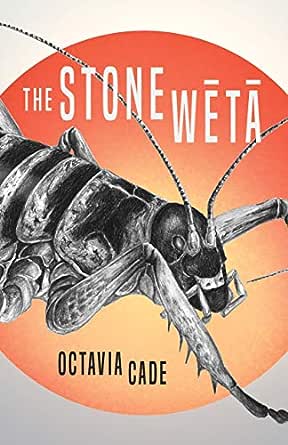 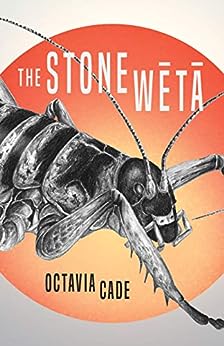 "In the worlds of The Stone Weta, climate science - and women climate scientists - are being erased. They resist in ways that reflect the creatures they embody: some by concealment, some by communication, others by more direct methods. Octavia Cade weaves a gripping narrative in which, as tension builds beneath a seemingly calm surface, these very different women take greater and greater risks to keep truth alive when power wants it - and them - dead." —Tim Jones, author of When We Land

"A deep, thoughtful, and thrilling science fiction novel set in what feels like a not too distant future. The Stone Wētā feels like an important and urgent read in today’s world. It is also a compelling and intricately crafted piece of science fiction." —Maria Haskins, https://mariahaskins.com/2020/03/06/book-review-the-stone-weta-by-octavia-cade/